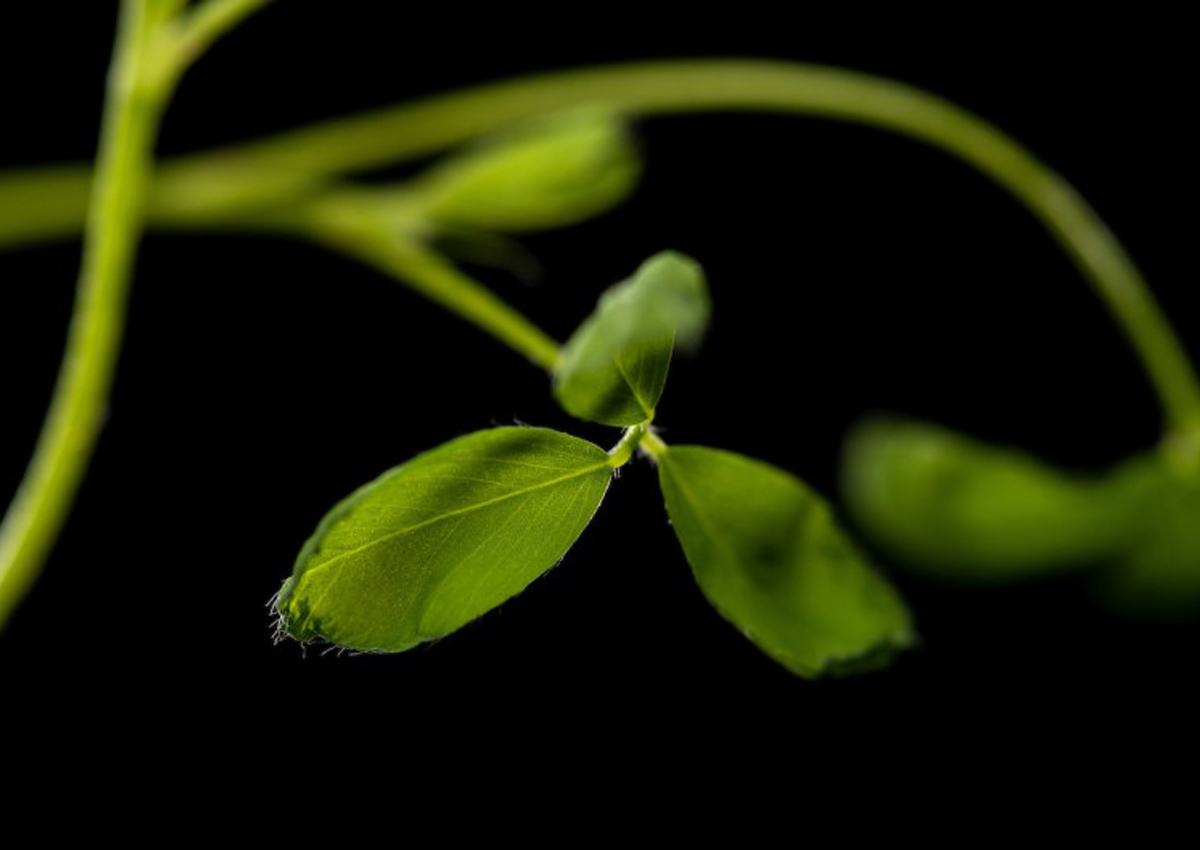 Scientists from Brigham Young University (BYU) have successfully inoculated alfalfa with salt tolerant bacteria, a breakthrough in the fight to reverse falling crop yields caused by increasingly salty farmlands around the world.

Led by Brent Nielsen, professor of microbiology and molecular biology, the BYU research team used bacteria found in the roots of salt tolerant plants to successfully inoculate alfalfa plants against overly salty soil. According to Nielsen, they took the roots of the salt tolerant plants, ground them, and grew the bacteria in the lab. They were able to collect more than 40 different bacteria isolates, some of which tolerate ocean-level salt content.

The scientists found two bacteria isolates, Halomonas and Bacillus, that could stimulate plant growth in the presence of 1 percent sodium chloride (salt), a level that significantly inhibits the growth of uninoculated plants. This breakthrough is significant as soils in some areas in China, Australia, and the Middle East have grown increasingly salty, as well as major farmland in the southwest United States.

For more details, read the article in BYU College News.