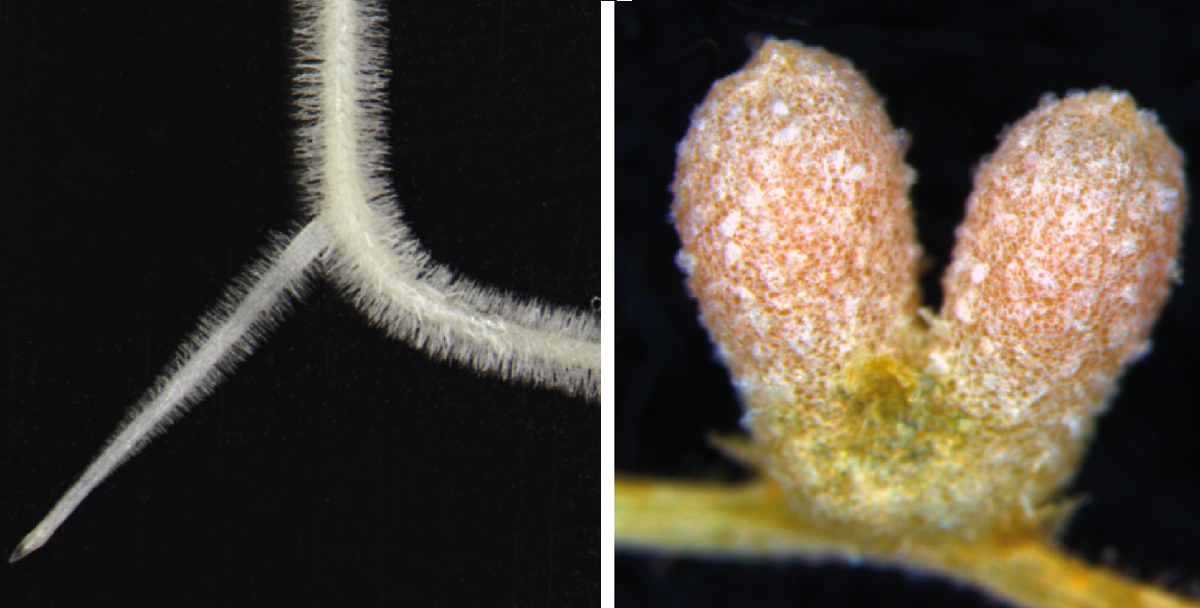 A group of scientists led by the Cambridge University have recently published the results of their study that investigated how a plant's nodule and lateral root development are related and that both share overlapping development programs despite differential induction. These new findings could contribute to the research and development of self-fertilizing crops.

The research team wanted to prove that the long-standing theory that the developmental steps of a plant's lateral roots and nodules are shared. Their work also looked into deciphering the symbiotic communications that occur between plants and rhizobial bacteria when converting nitrogen from the atmosphere into ammonium to be used for the plant's growth.

Microscopic and gene expression analysis were used to track cell development and how hormones played a part in the early stages of lateral root and nodule formation. The team's findings included how a plant's nitrogen-fixing nodules and lateral roots grow the same way using the same program, which would support the fact that a significant part of the machinery needed to form nodules is also present in non-nodulating plants. Another finding was that the accumulation of the plant hormone auxin is present in both lateral root and nodule development. However, its activation differs in the two plant parts, as auxin activation in nodules involves a second plant hormone, cytokinin. Further investigation found that cytokinin along with a key protein that acts as a master regulator, called NIN, were found to control the initiation of nodules. NIN is a key player in legume plants, as it allows the formation of nodules by activating the lateral root organogenesis.

With these results, researchers believe that further studies should focus on the plant process of how nodules are produced, instead of having to engineer an entire nodule development program. Their findings support that many processes involved in nodulation are more common than first thought of, which encourages them that engineering nitrogen fixation into other crops is possible without having to undergo extensive plant alterations. Such development can one day lead to crops that do not rely on chemical fertilizers to compensate for nitrogen deficiencies in the soil.