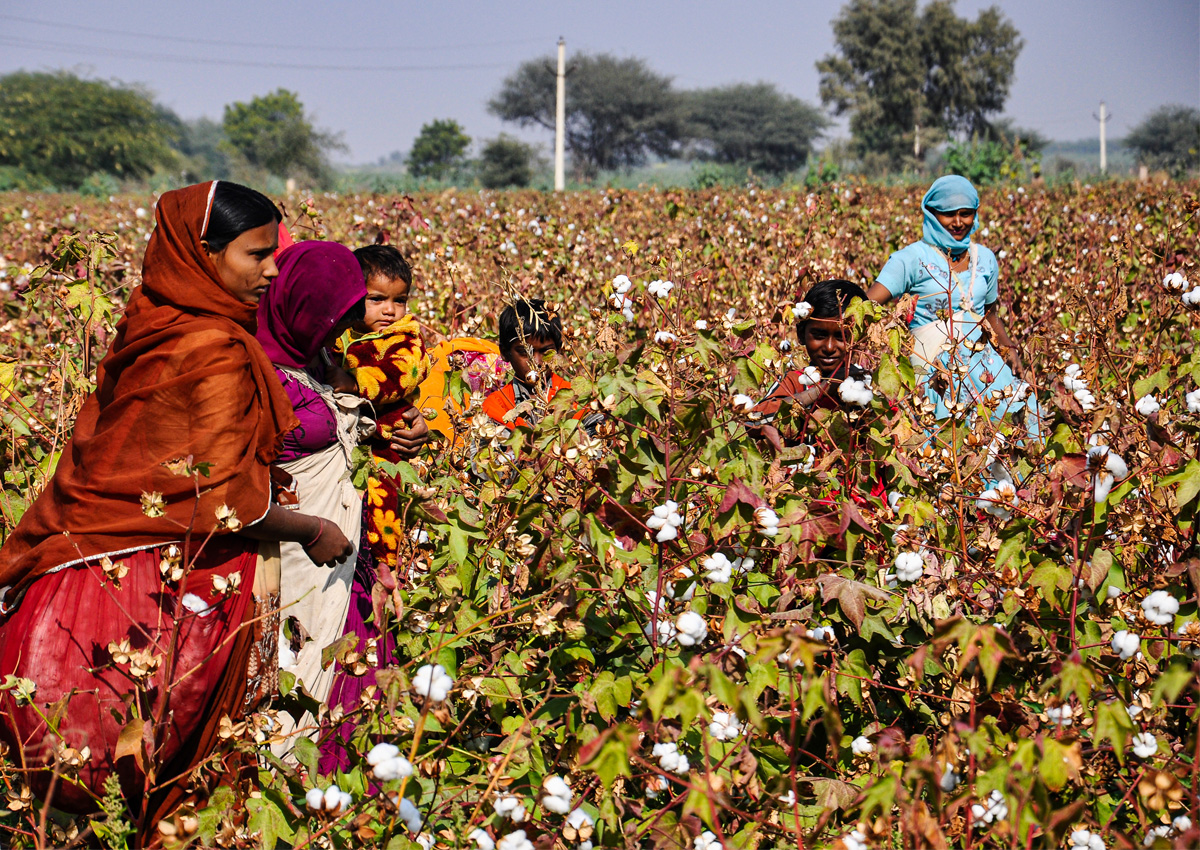 In a Matters Arising paper published in Nature Plants, Dr. Matin Qaim, Professor of International Food Economics and Rural Development at the University of Goettingen, Germany, summarized the sizeable benefits of Bt cotton for small farms in India.

Qaim's paper answers the claim made by K.R. Kranthi and Glenn Davis Stone that Bt cotton adoption did not produce any enduring benefits in India. Qaim wrote that Kranthi and Stone's attempt to analyze the long-term effects of Bt cotton is laudable, as the effects of the technology can change over time due to evolving pest populations and other dynamics. He said, however, that their claim that Bt cotton contributed little to the yield increases observed in India between 2002 and 2008 is unconvincing, as this part of their analysis looks at the same time period that was also analyzed previously by other authors with more precise micro-level data and better methodologies.

Qaim cited a paper he co-wrote with Jonas Kathage where they used panel data from 2002 and 2008 from over 500 randomly selected cotton farms in four states in India. Their research found that Bt cotton adoption increased cotton yields by 24%, farmers' profits by 50%, and farm household living standards by 18%, with no indication that the benefits were fading during the 2002–2008 period. The same data also revealed that chemical insecticide quantities declined by more than 40% through Bt cotton adoption.