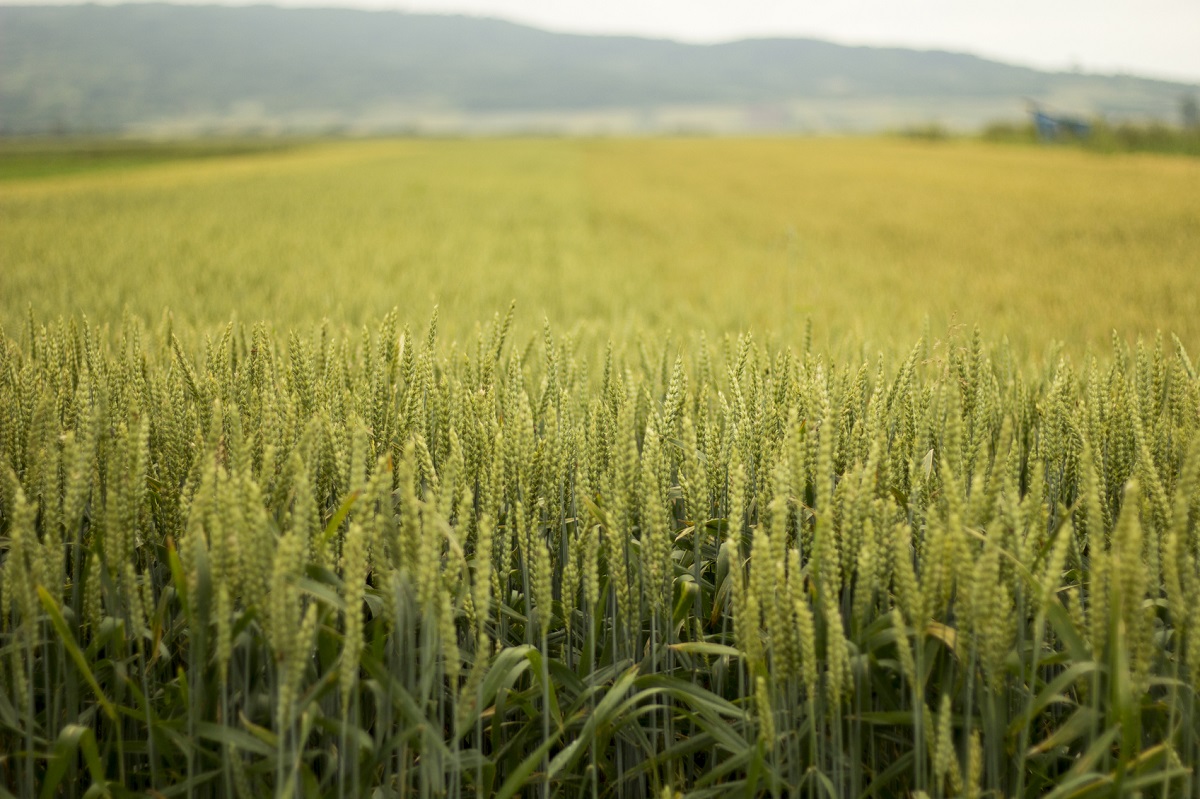 A total of 48 candidate genes were found to be involved in photosynthesis and nitrogen metabolism in wheat plants under nitrogen-deficient conditions. The results are published in BMC Plant Biology.

Wheat plants were placed in a complete nutrient solution with nitrogen and another setup without nitrogen. The plants in nutrient-deficient conditions exhibited decreased plant height, leaf area, root volume, photosynthetic rate, crop weight, but longer root length, larger surface area, and higher root-shoot ratio. These results imply that nitrogen deficiency changes the physical characteristics of wheat plants. The team also analyzed the phenotype, transcriptome, gene onthology pathways, and KEGG pathways of differentially expressed genes. This led to the discovery of 24 Exp genes and 9 Nrt genes which were upregulated, causing the increasing of nitrogen absorption. A total of 15 genes from four gene families (Pet, Psb, Nar, and Nir) were found to be downregulated, which hindered photosynthesis and nitrogen metabolism.

The candidate genes identified in the study can be used as molecular markers in breeding better wheat varieties.