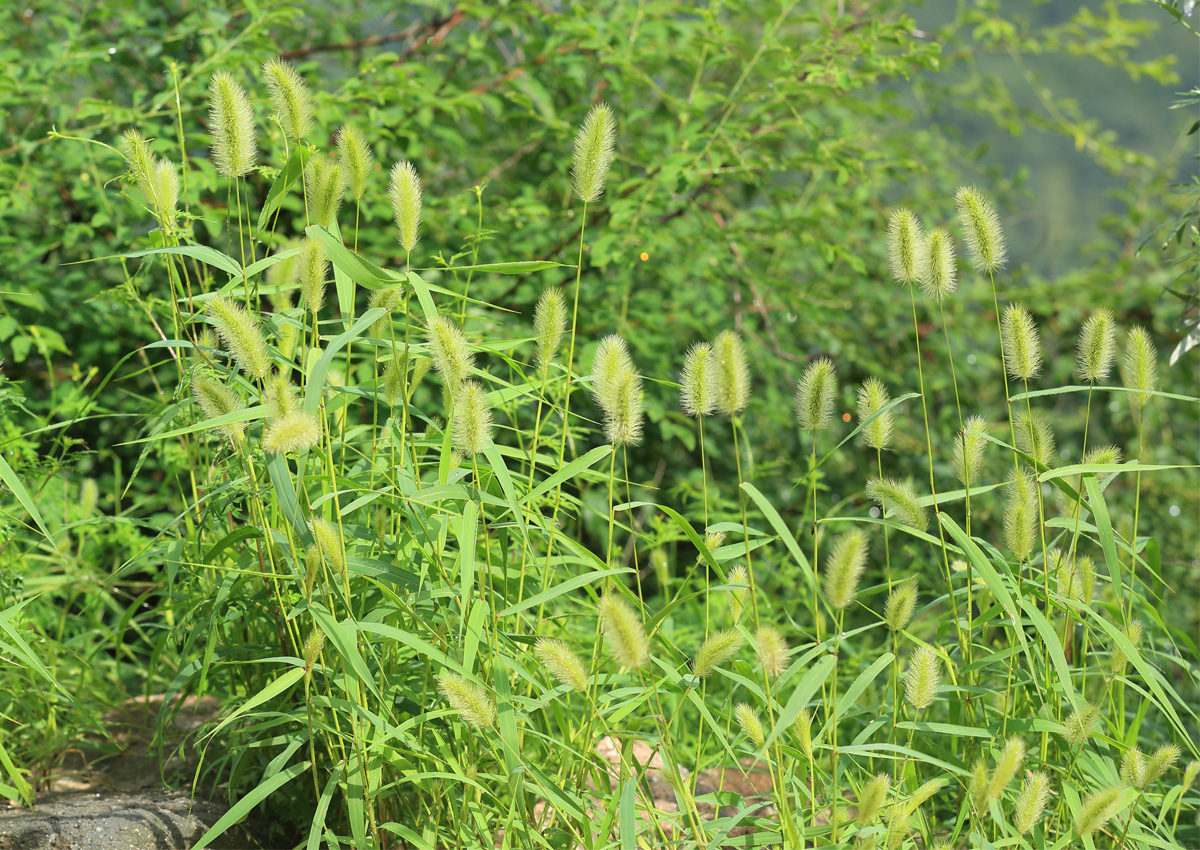 Dr. Elizabeth Kellogg and her team at Donald Danforth Plant Science Center (Danforth Center) has generated the genome sequences of nearly 600 green millet plants and released a very high-quality reference Setaria viridis genome sequence. Their analysis also led to the identification of a gene related to seed dispersal in wild populations for the first time.

For years, Dr. Kellogg and other researchers at Danforth Center drove up and down the highways of the continental United States, occasionally pulling over to the side of the road to collect small weedy plants and bring them back to the lab. These weedy plants are green millet, a small model grass with a short lifecycle that uses the C4 pathway which particularly helps plants thrive in warm, arid environments. Corn and sugarcane are among the major high-yield C4 crops, as are the candidate biofuel feedstocks Miscanthus and switchgrass.

Seed dispersal is critical for plants in the wild, but it is an undesirable trait for domesticated crops because it leads to reduced harvest yields. Over thousands of years, farmers have selected cereal plants without this shattering trait. Through association mapping, the team identified a gene called Less Shattering 1 (SvLes1) and gene editing studies confirmed that it was involved in shattering by turning it off.

The genome data also revealed that green millet was introduced into the United States multiple times from Eurasia. The team also identified a gene associated with leaf angle, which determines how much sunlight leaves can get and in turn serves as a predictor of yield.

For more details, read the news release from Danforth Center.