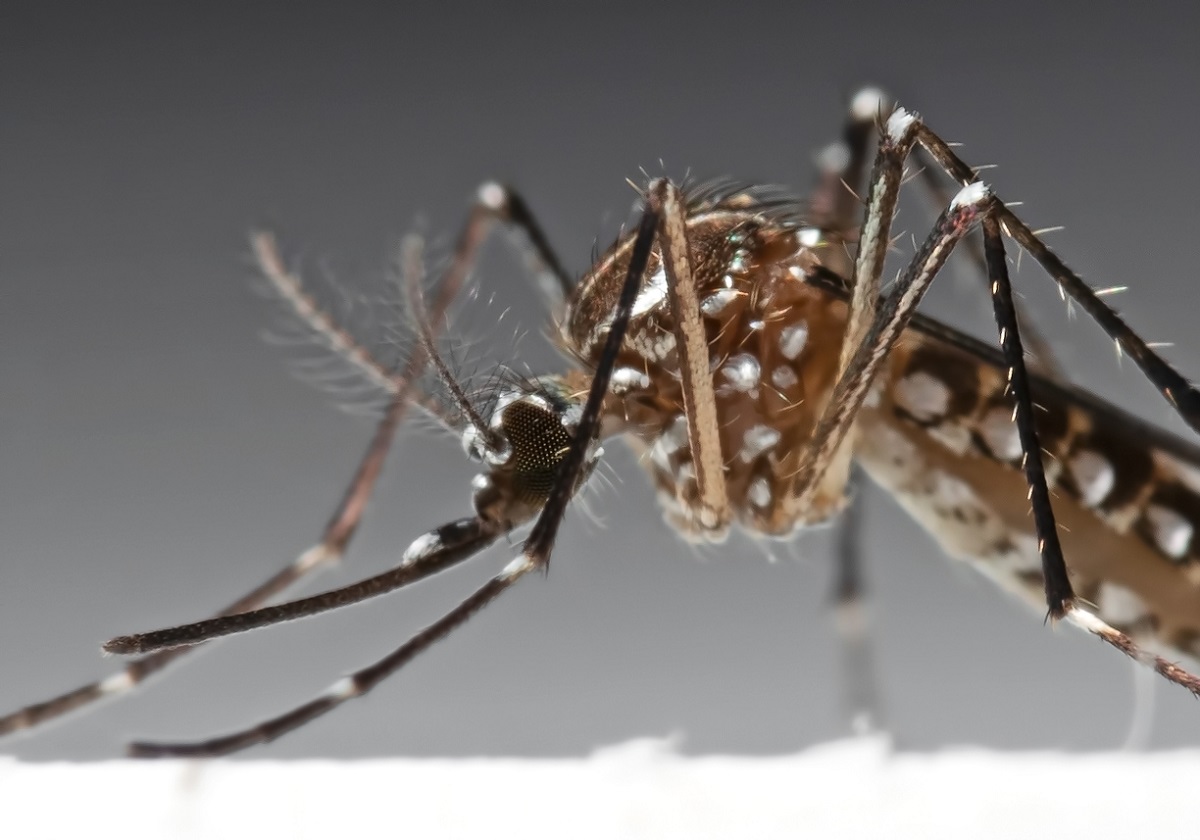 Genetically engineered mosquitoes were successfully developed by scientists from Mexico using microparticle bombardment. The details of their study are released in Insect Molecular Biology.

Mosquitoes are known vectors of life-threatening diseases such as Malaria, Yellow Fever, Dengue, Zika, and Chikungunya. Thus, experts are using new strategies to genetically manipulate the mosquito population. However, such techniques cause a research bottleneck because of low efficiency, the need for complicated equipment, and highly skilled manpower. Thus, researchers from Centro de Investigación y de Estudios Avanzados del IPN tried transgenerational genetic transformation of Aedes aegypti, using the particle inflow gun, by integrating the ecfp gene in the AAEL000582 mosquito gene with the CRISPR‐Cas9 technique. This led to a mean efficiency of 44.5% of bombarded individuals (G0) that exhibited ECFP expression in their tissues, and a mean of 28.5% transformation efficiency measured on G1 individuals. The same strategy was used on Anopheles albimanus genome, achieving a mean efficiency of 43.25% of bombarded individuals (G0) that exhibited EGFP expression in their tissues. However, inheritance of the transgene was observed in the succeeding generation only on Ae. aegypti, because transformed An. albimanus individuals did not survive at the pupal stage of the G0 generation.