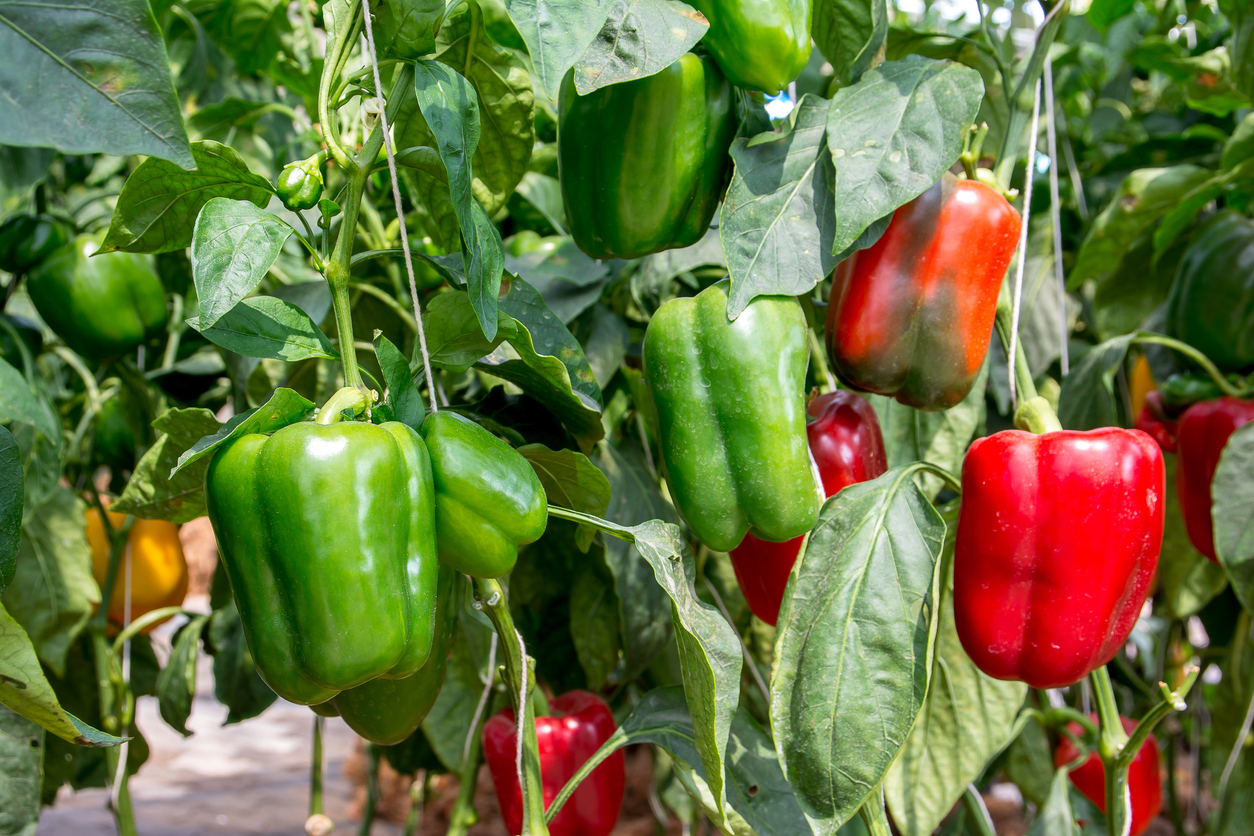 Soil-grown leaf- or callus-derived pepper protoplasts are a useful system in hot and sweet bell peppers for the screening of efficient guide RNAs for CRISPR-Cas9 or CRISPR-Cas12a (Cpf1). This breakthrough was reported by researchers from Kangwon National University, South Korea, and published in BMC Plant Biology.

DNA-free, CRISPR-based genome editing is a simple and promising technique used in improving crops. The efficacy of designed CRISPR-based genome editing tools is vital for successful precision gene editing of crops. Thus, the study revealed an efficient system for screening of efficient guide RNAs for CRISPR-Cas9 or CRISPR-Cas12a (Cpf1). CRISPR-Cas9 or Cpf1 were delivered as CRISPR-RNP complexes of purified endonucleases mixed with the designed single guide RNA, which can edit the target gene, CaMLO2 in two pepper cultivars with whole-genome sequenced. The designed guide RNAs are conserved for CaMLO2 in both hot and sweet peppers and cleave CaMLO2 in vitro. CRISPR-Cas9- or -Cpf1-RNP complexes were transfected into purely isolated protoplasts of the hot pepper and sweet pepper. Further analysis revealed that the targeted CaMLO2 gene was differentially edited in both cultivars, depending on the applied CRISPR/RNPs.