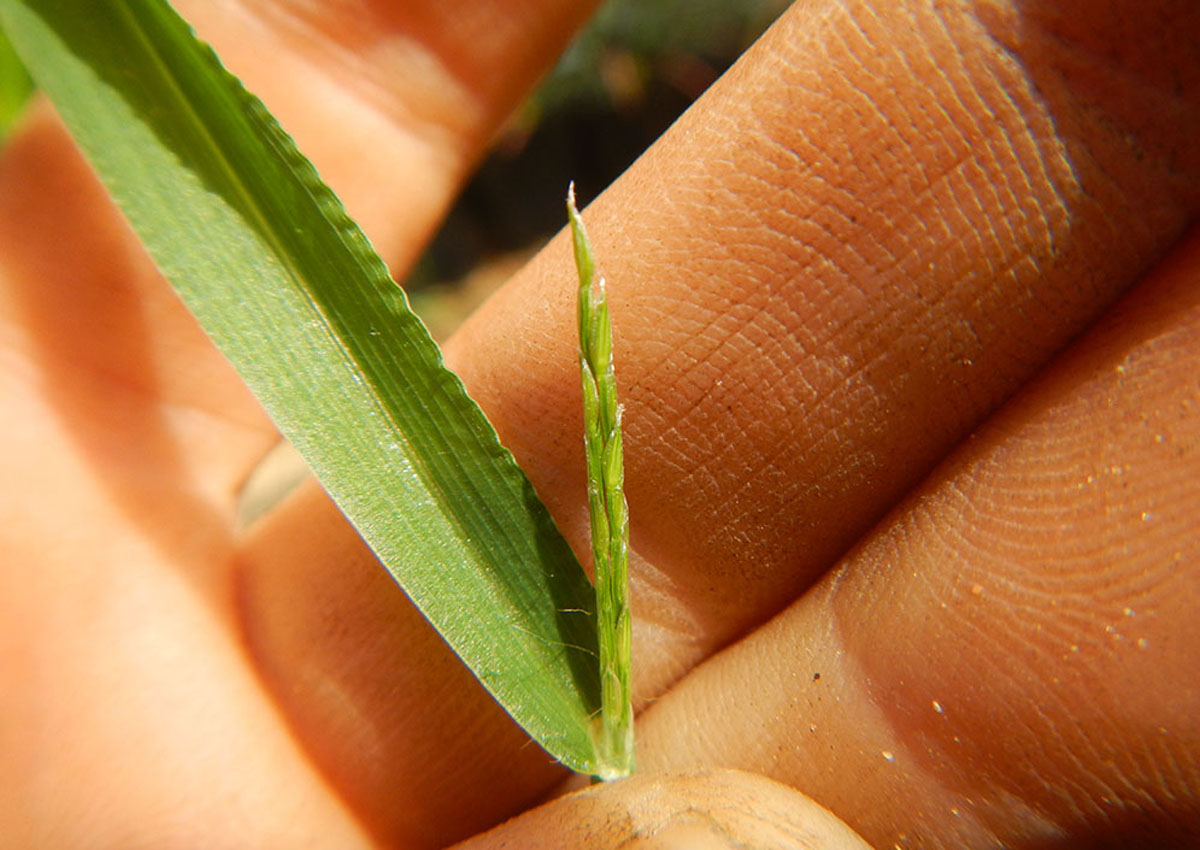 Fonio millet is a promising crop that could be grown sustainably in arid regions. Photo Source: Adeline Barnaud | KAUST

Fonio, an African millet crop could be improved for growth in the dry, arid lands of Saudi Arabia by using information about its genome. The crop is well-adapted to this environment but has not had as much domestication as major cereal crops, such as wheat, rice, and maize. An international team of researchers is now working on a research that could lead to higher yields and larger grains.

Simon Krattinger from the King Abdullah University of Science and Technology (KAUST) said through gene targeting, their goal is to improve fonio millet while maintaining its extraordinary properties. The team of KAUST researchers and scientists from other countries analyzed the genomes of domesticated and wild fonio millet plants from across Africa and then compared them with the genomes of other major cereal crops.

Their research found two genes that had undergone selection in fonio. One of these two genes, called DeGs5-3A, is very similar to a rice gene that regulates grain width and weight. It showed a complete loss of diversity in domesticated fonio, suggesting that plants with this active gene had been artificially selected for their larger grains. The other gene, called DeSh1-9A, was found to be mutated in some fonio domesticated varieties and is similar to another mutation in domesticated African rice. The mutation reduces seed loss through a process called shattering: this is beneficial for wild varieties because it ensures seed dispersal and natural planting in the environment but reduces yield in cultivated crops.