Science and Scientists Held in High Esteem Across the World 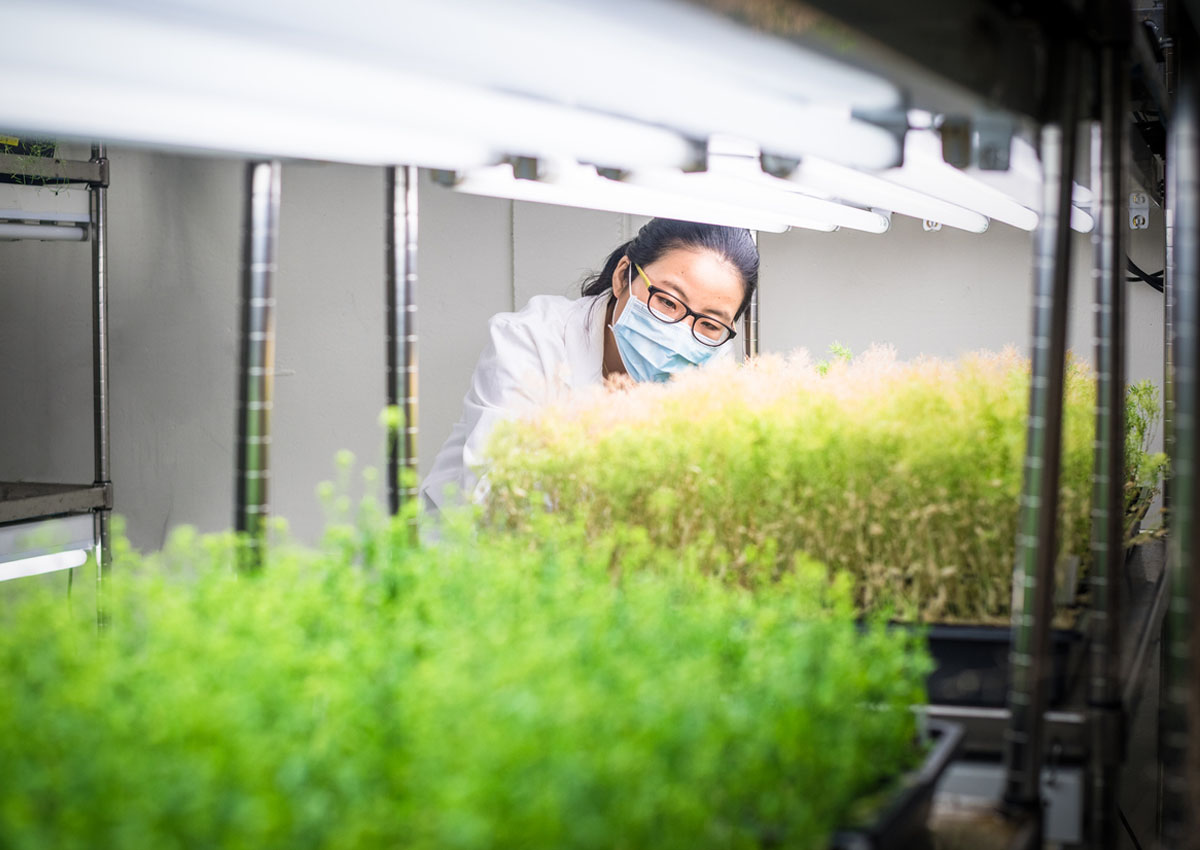 Respondents have high regard for scientists as a group, compared with other prominent groups and institutions in society. In all publics, majorities have at least some trust in scientists to do what is right. A median of 36% has "a lot" of trust in scientists, the same share who say this about the military, and much higher than the military, and much higher than the shares who say this about business leaders, the national government, and the news media.

The survey also revealed that ambivalence about certain scientific developments – in areas such as artificial intelligence and genetically modified foods – often exists alongside high trust for scientists generally and positive views in other areas such as space exploration. Public concerns about climate change and environmental degradation remain widespread. In most publics, respondents view climate change as a very serious problem and say that their government is not doing enough to address it.

With renewed attention to the importance of public acceptance of vaccines, the new survey finds majorities in most publics tend to view childhood vaccines, such as those for measles, mumps, and rubella, as relatively safe and effective. Yet sizable minorities across global publics hold doubts about this keystone tool of modern medicine.

For more details, read the report Science and Scientists Held in High Esteem Across Global Publics available in the Pew Research Center website.