TALENs Used for Genome Editing of an Algal Biodiesel Candidate 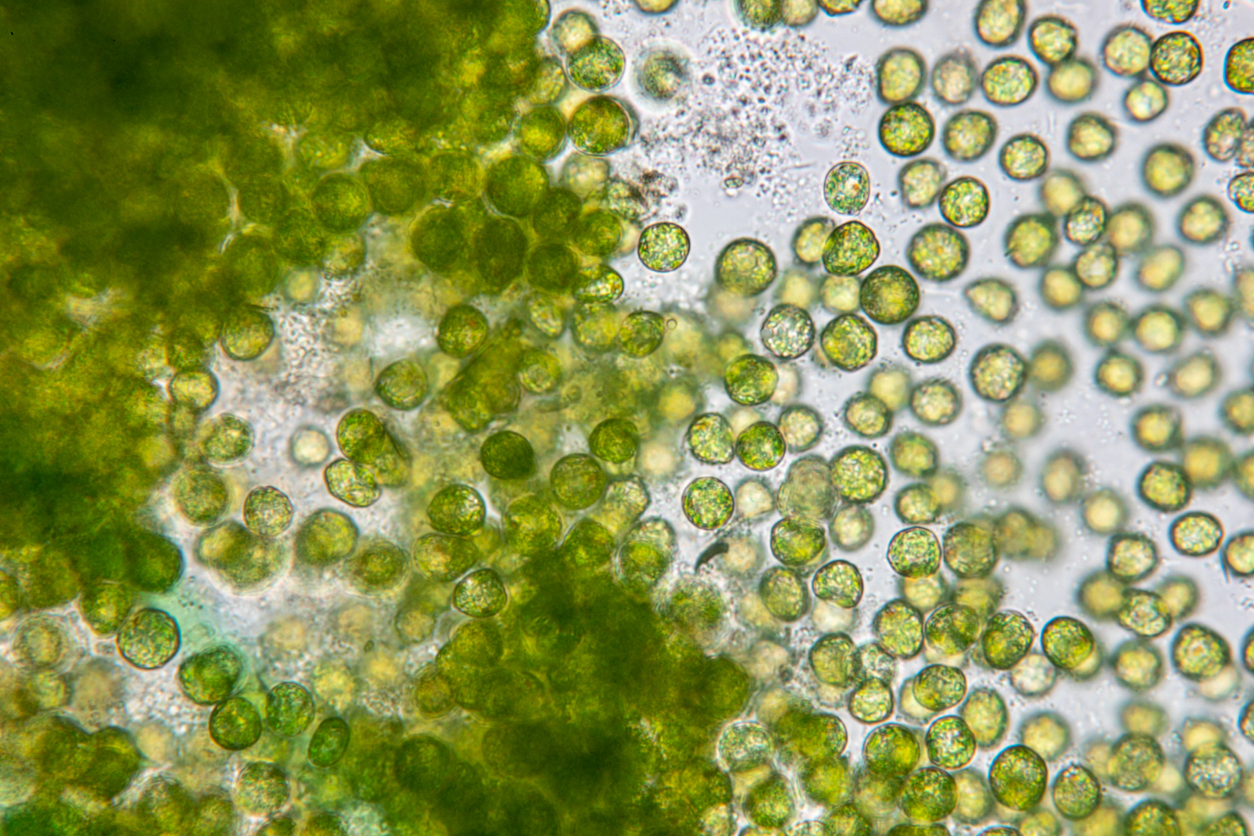 Algae gather high concentrations of lipids through photosynthesis and these lipids can be used as feedstocks for sustainable new energies called biodiesels. Nannochloropsis species are microalgae that produce high amounts of lipids. However, production of algal biodiesel is more expensive than fossil fuel production. Thus, the researchers used Platinum transcription activator‐like effector nucleases (TALENs) in N. oceanica to explore the molecular breeding of the algae for practical use.

Read the research article in Genes to Cells.