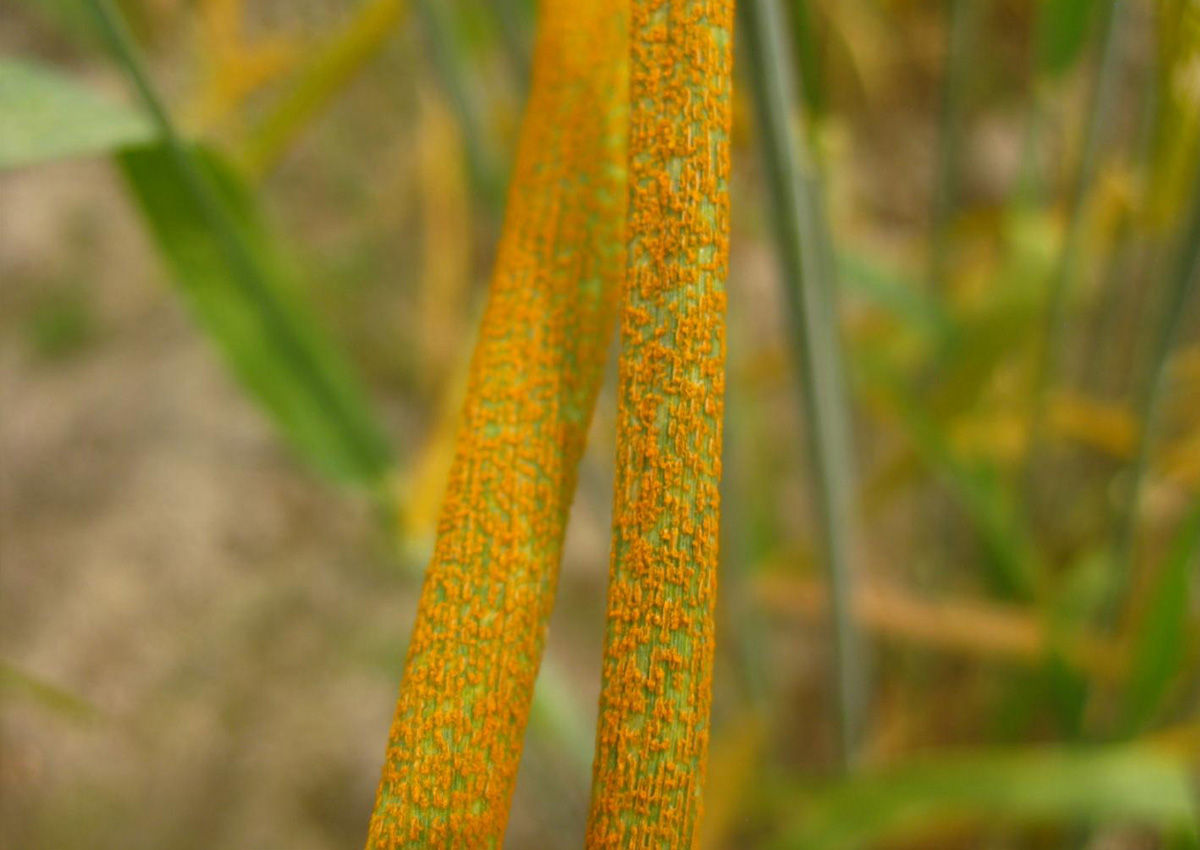 Stripe rust, one of the most destructive diseases of wheat, affects the production of the crop worldwide, especially in the United States. The disease can be controlled by chemicals, but these are deemed harmful to humans, animals, and the environment. Application of such chemicals is also very costly, and farmers prefer to grow wheat varieties that resist stripe rust and the development of such varieties is a top priority for wheat breeding programs.

Dr. Xianming Chen, a research plant pathologist at Washington State University and research geneticist at the USDA-ARS said they tested the wheat varieties with five predominant strains of the wheat stripe rust pathogen under controlled greenhouse conditions and in field locations under natural infection of the pathogen. They were able to identify 37 genes, including 10 new genes, that show resistance to stripe rust.

For more details, read the open-access paper in the August 2020 edition of Plant Disease.