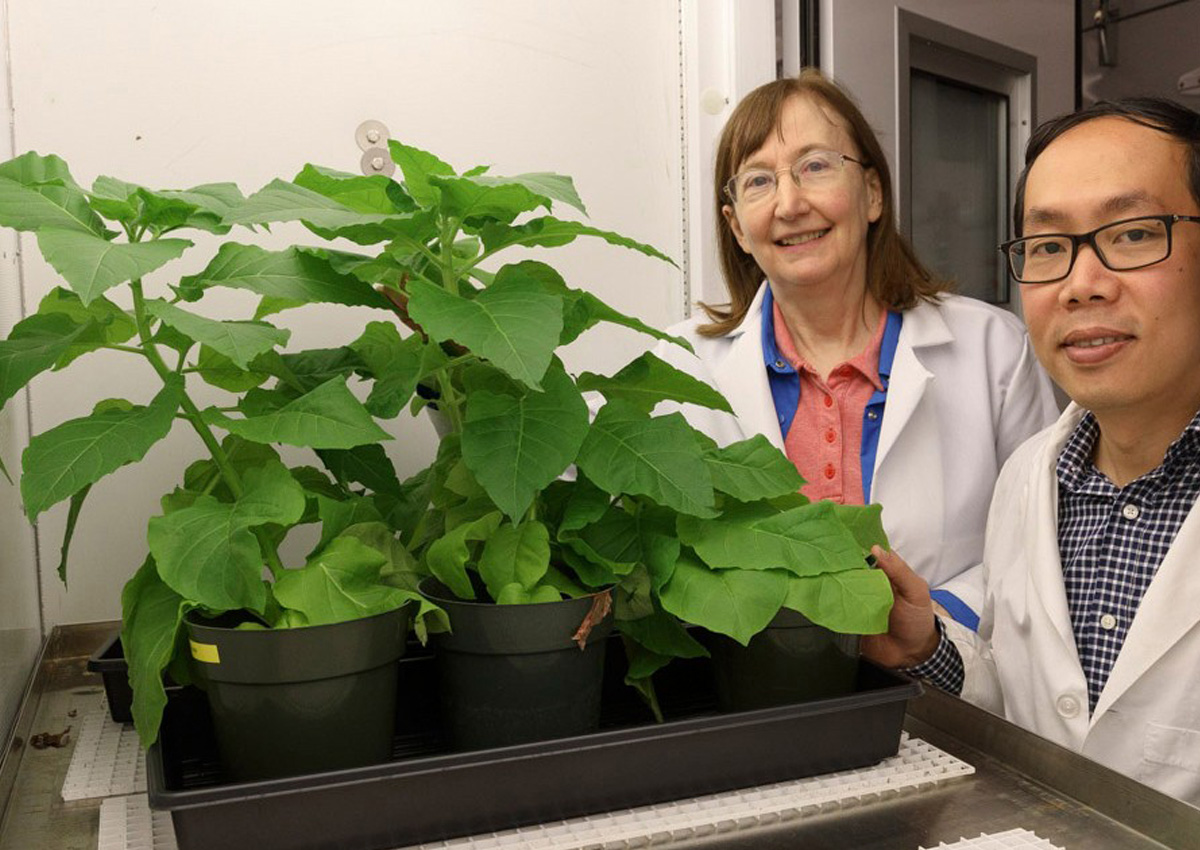 In a paper published in Nature Plants, scientists described how they engineered the key plant enzyme Rubisco and introduced it in Escherichia coli bacteria to create an optimal experimental environment for studying how to speed up photosynthesis, a holy grail for improving crop yields.

Researchers focused on Rubisco, a slow enzyme that pulls (or fixes) carbon from carbon dioxide to create sucrose. Along with CO2, Rubisco sometimes catalyzes a reaction with oxygen from the air, and when it does, it creates a toxic byproduct and wastes energy, thereby making photosynthesis inefficient. Maureen Hanson, the Liberty Hyde Bailey Professor of Plant Molecular Biology at Cornell University said that one would like Rubisco to not interact with oxygen and to also work faster.

To achieve that, the researchers took Rubisco from tobacco plants and engineered it into E. coli. The researchers were able to break down the process of enzyme assembly and express a single type of large subunit and a single type of small subunit together in E. coli, to understand the enzyme's properties. By doing this, they attained the expression of the enzyme in E. coli that matched what was found in plants. They also discovered that a Rubisco subunit found in trichomes worked faster than any of the subunits found in leaf cells.