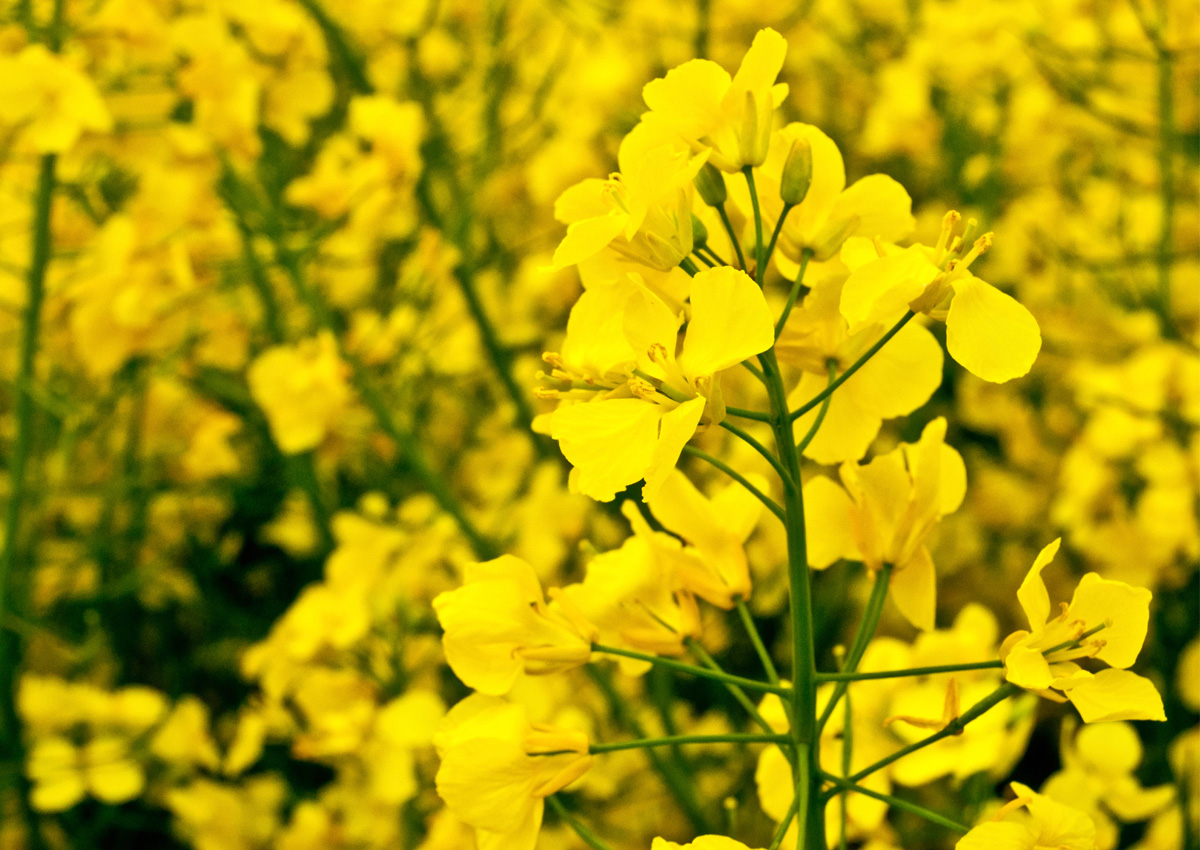 In June 2020, Yield10 submitted an "Am I regulated?" letter to the BRS, requesting confirmation of the regulatory status for canola plant lines with the company's novel, CRISPR genome-edited C3007 trait. The positive response from USDA-APHIS indicated that the plant lines do not meet the definition of a regulated article under 7 CFR Part 340 regulations. Confirmation of the regulatory status of the plants will enable Yield10 to conduct field tests of CRISPR genome-edited canola plants in the United States in the 2021 growing season.

For more details, read the article on Yield10 Bioscience website.