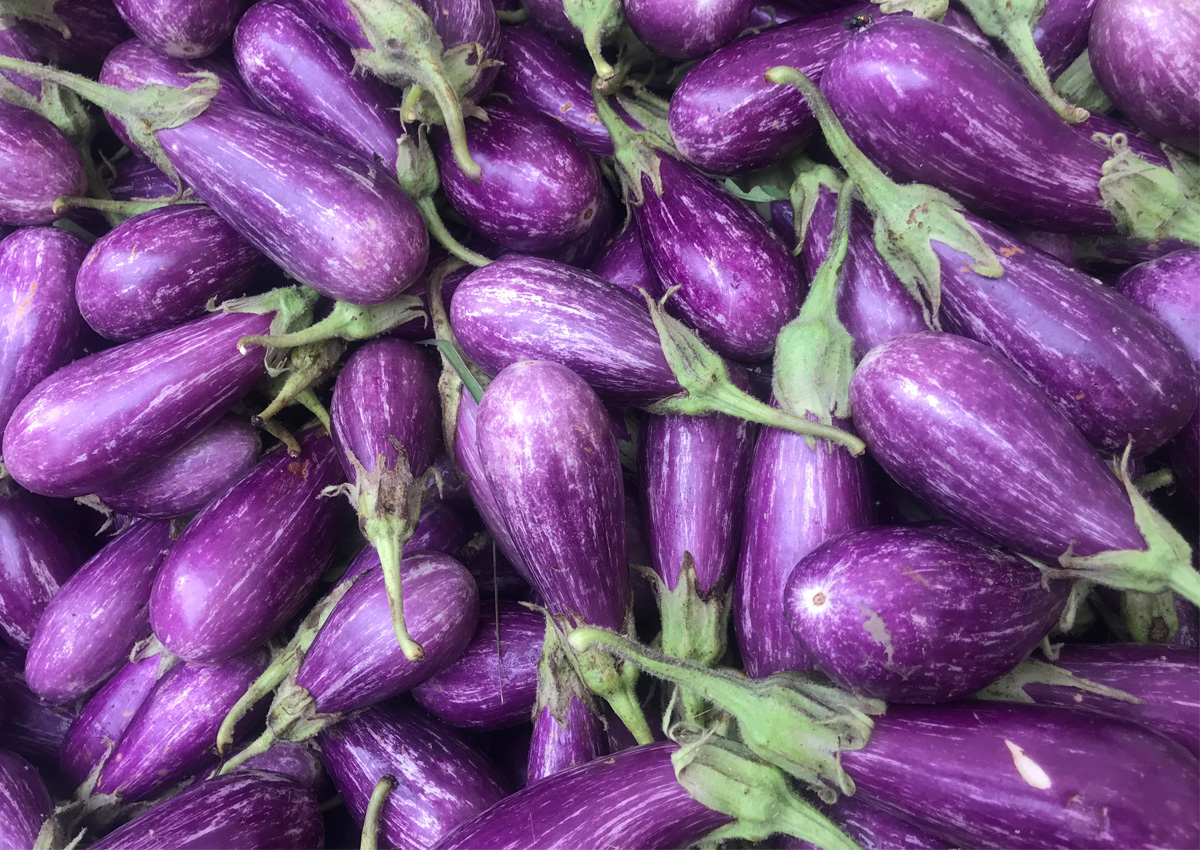 Alliance for Agri Innovation (AAI), a group from the Federation of Seed Industry of India (FSII) has urged the central and state governments to allow the field trials of Bt Brinjal in India and sent a letter to the Ministry of Agriculture and chief ministers of Madhya Pradesh, Karnataka, Bihar, Chhattisgarh, Jharkhand, Tamil Nadu, Odisha, and West Bengal to bring their attention to this matter.

The Bt Brinjal in the on-going field trials was approved by the Genetic Engineering Appraisal Committee (GEAC) in May 2020, developed by the ICAR-National Institute of Plant Biotechnology, and has been licensed to an Indian company for commercialization. This technology is different from the Bt Brinjal technology which despite approval by GEAC was put under moratorium in India.

Director-General of the FSII-AAI Ram Kaundinya said, "Brinjal is one of the most pesticide consuming crops among vegetables. Farmers spray pesticides more than 25 times in a single crop season of Brinjal. The deadly fruit and shoot borer is a menace for the farmers and its caterpillar also finds its way into our homes through infected brinjals. By controlling this with Bt technology we can save farmers' income, reduce pesticide load on the environment, and provide pesticide and insect free brinjals to the consumers. The indigenous technology developed by our national institute must get an opportunity for getting tested in the field."

For more details, read the article in AgriculturePost.