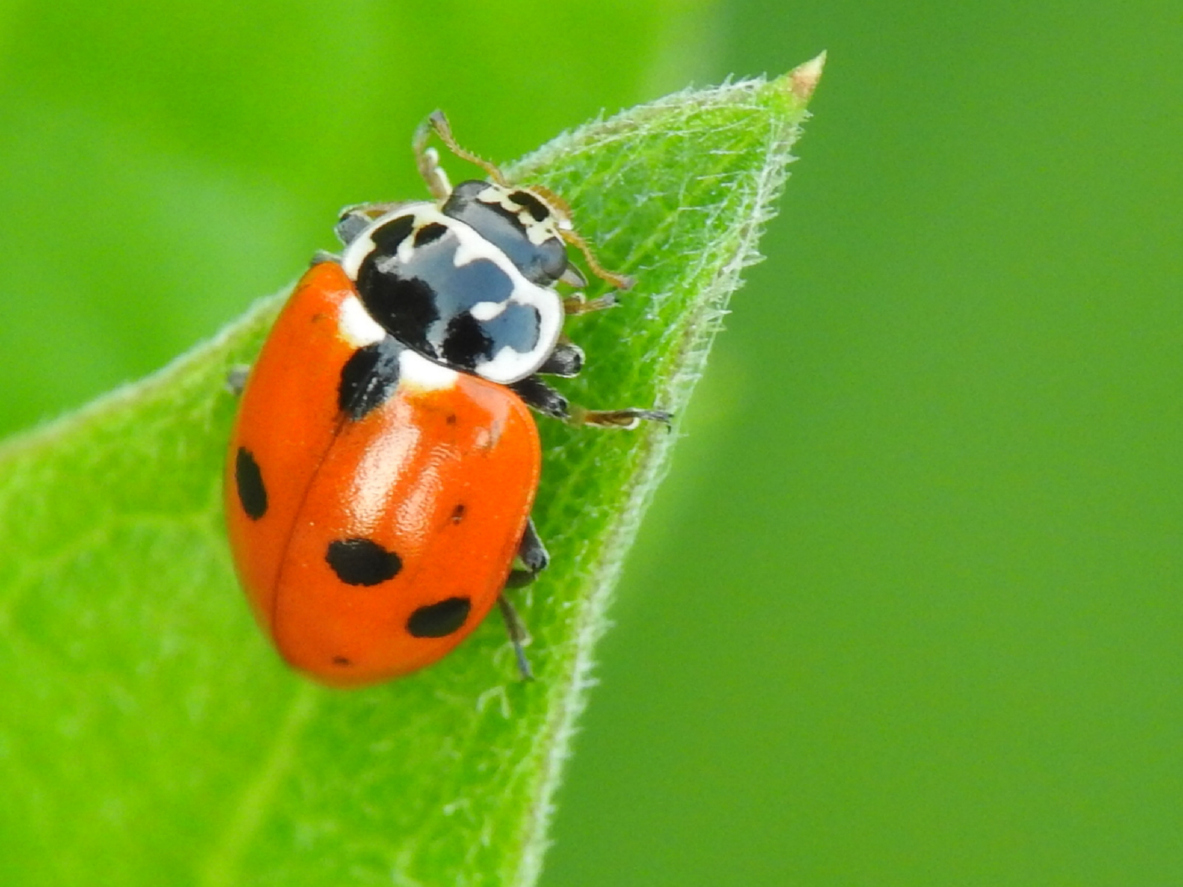 Lady beetles in third and fourth instar stages were fed with pollen or spider mites from SmartStax maize with significant concentrations of Bt proteins, particularly Cry1A.105, Cry1F, Cry2Ab2, Cry3Bb1, and Cry34Ab1. Cry protein concentrations in lady beetle larvae were typically one order of magnitude lower than in the food. When the larvae were fed with Bt maize pollen, the level of Cry proteins was found to be below the limit of detection except for minimal concentrations of Cry34Ab1. When spider mites were used as food, no Cry protein was detected. The amount of Bt proteins was reduced quickly when the larvae were transferred from pollen or spider mites to food without Bt proteins. Aphids exhibited very low or no detectable Bt protein. The adults fed with Bt maize pollen laid eggs with no or trace amounts of Bt protein.

The results showed that the route of exposure for other natural enemies via lady beetle pupae or eggs is likely insignificant.

Read the abstract in Environmental Pollution.