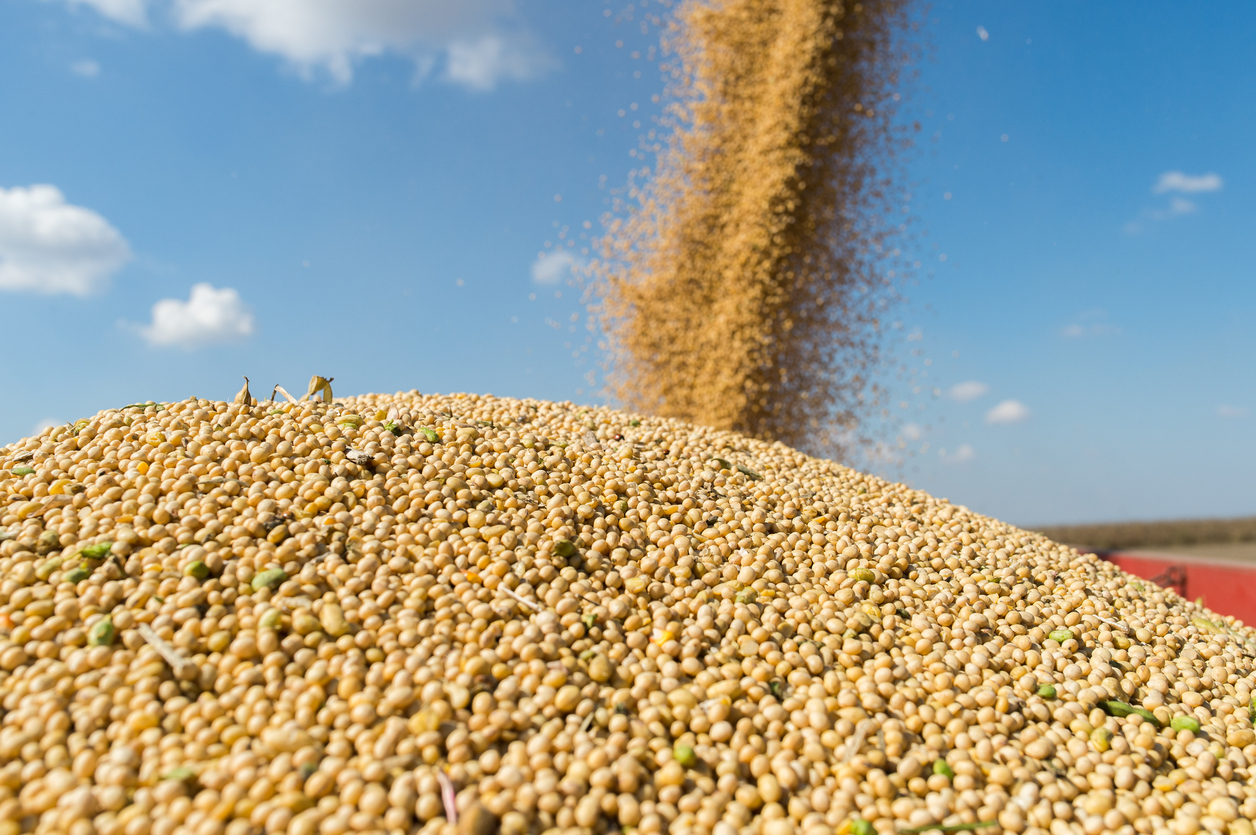 The Chinese Ministry of Agriculture and Rural Affairs announced their plan to release biosafety certificates to domestically grown, genetically modified (GM) soybean and corn, as they move forward to commercializing GM grain production in the global market.

The announcement was released after no objections were received by the Ministry during the 15-day period for soliciting public opinion about soybean SHZD32-01 developed by Shanghai Jiaotong University. Once approved, it will be the first GM soybean crop to receive such certificate, which is an initial step towards commercialization.