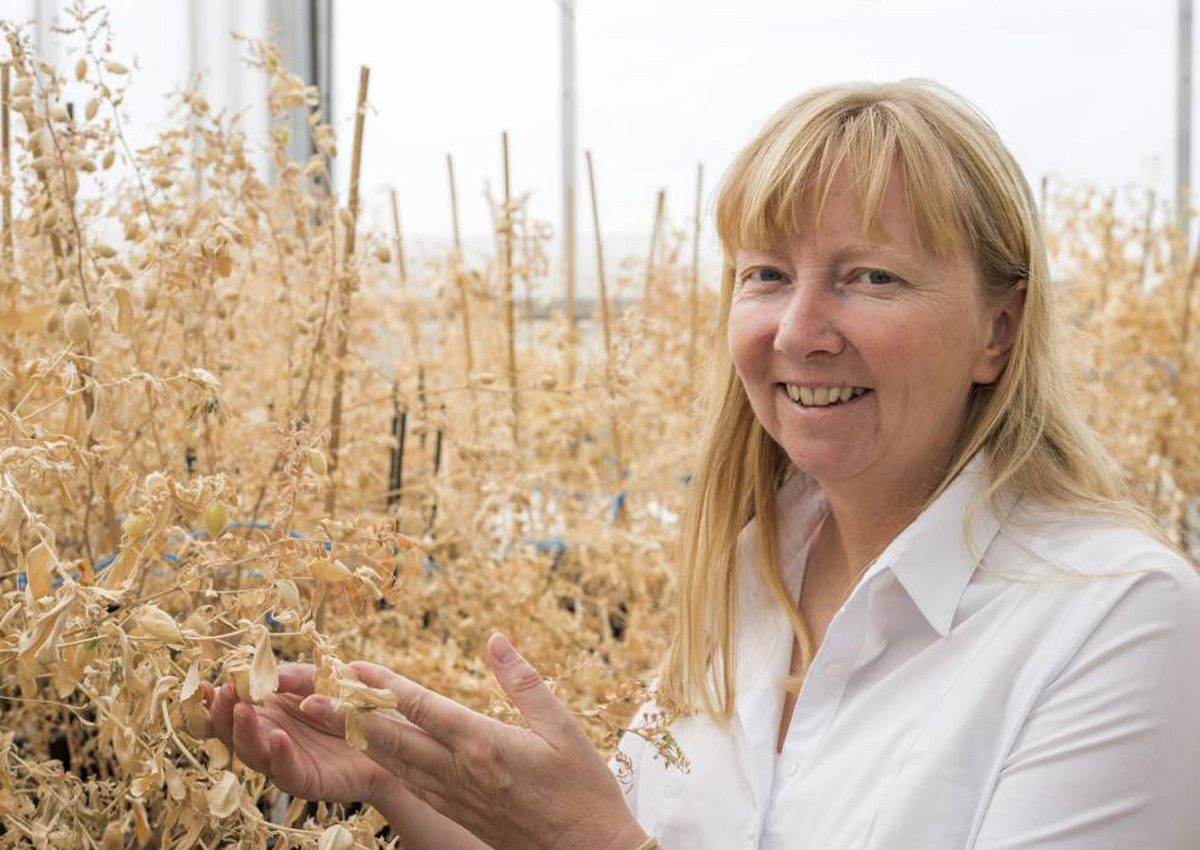 According to Dr. Bramley, the traditional approach involves inserting aluminium access tubes into the soil to measure soil water content using a neutron probe. However, Dr. Bramley says, this method is time-consuming and labor-intensive. When Dr. Bramley saw University of Sydney Professor of Digital Agriculture and Soil Science Alex McBratney's presentation on various technologies for measuring the soil properties, including electromagnetic induction (EMI), she thought to adapt the technology measure soil water use in chickpea plots. The team used an EM38-MK1 sensor, a one-meter-long instrument that can collect electrical conductivity (ECa) data. A model, calibrated against neutron probe measurements, was also developed to calculate available soil water for different depths within the soil. By the end of 2017, a proof-of-concept experiment was established using 36 different chickpea genotypes. Some were rainfed while others were irrigated because of dry seasonal conditions. "Using the EM38 sensor, we were able to calculate water use for the plants in every plot as well as at different soil depths after a rainfall event," Dr. Bramley said.