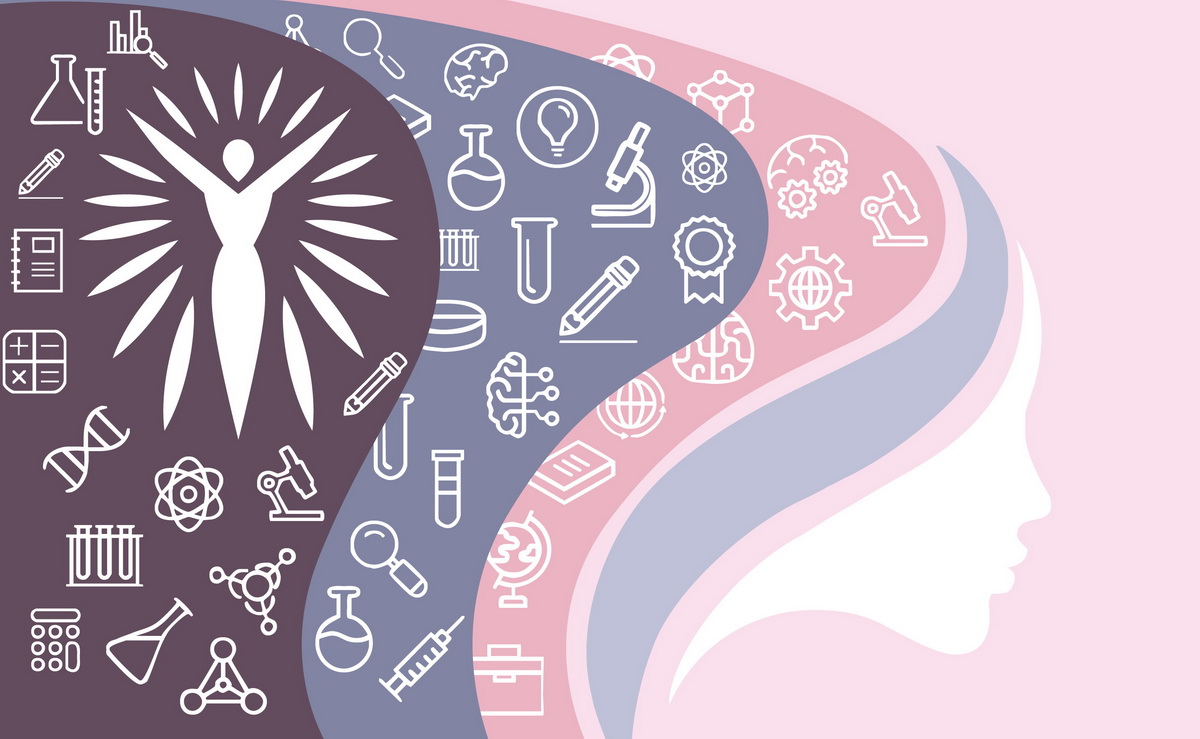 Why are there few women in science? UNESCO Institute for Statistics data states that in 2015, only 30% of the world's researchers were women. Based on headcount data, the highest percentage of women doing research was in Central Asia where 48.1% were women, followed by Latin America and the Caribbean (45.4%). The lowest percentage was reported in South and West Asia where only 18.5% of the researchers were women. There was no region reported with more than 50% saturation of women scientists. These statistics bring us back to the question, why are there few women involved in science?

A meta-analysis by the American Association of University Women shows that the environment shapes women's achievements and interests in science, technology, engineering, and mathematics (STEM). When women believe in their potential for intellectual growth, they become achievers. Based on that finding, it is implied that there is a loophole in the growth mindset of women all over the world which can be attributed to their environment.

Building a culture that empowers women motivates them to do great things in science that will benefit their personal lives and the society. Their knowledge and experiences will lead the public to appreciate science and make informed decisions about technology applications such as biotechnology. Considering that the stories and aspirations of women could help bridge the gap between science and the public, ISAAA and its network of Biotechnology Information Centers launched Science and She in 2018. It is an online campaign aimed at empowering women in science by showcasing the experiences and viewpoints of female scientists and science communicators. The highlights of their stories are published in the 10th installment of ISAAA Biotech Communication Series titled Science and She: Empowering Women in Science. Download a copy now for free from the ISAAA website.