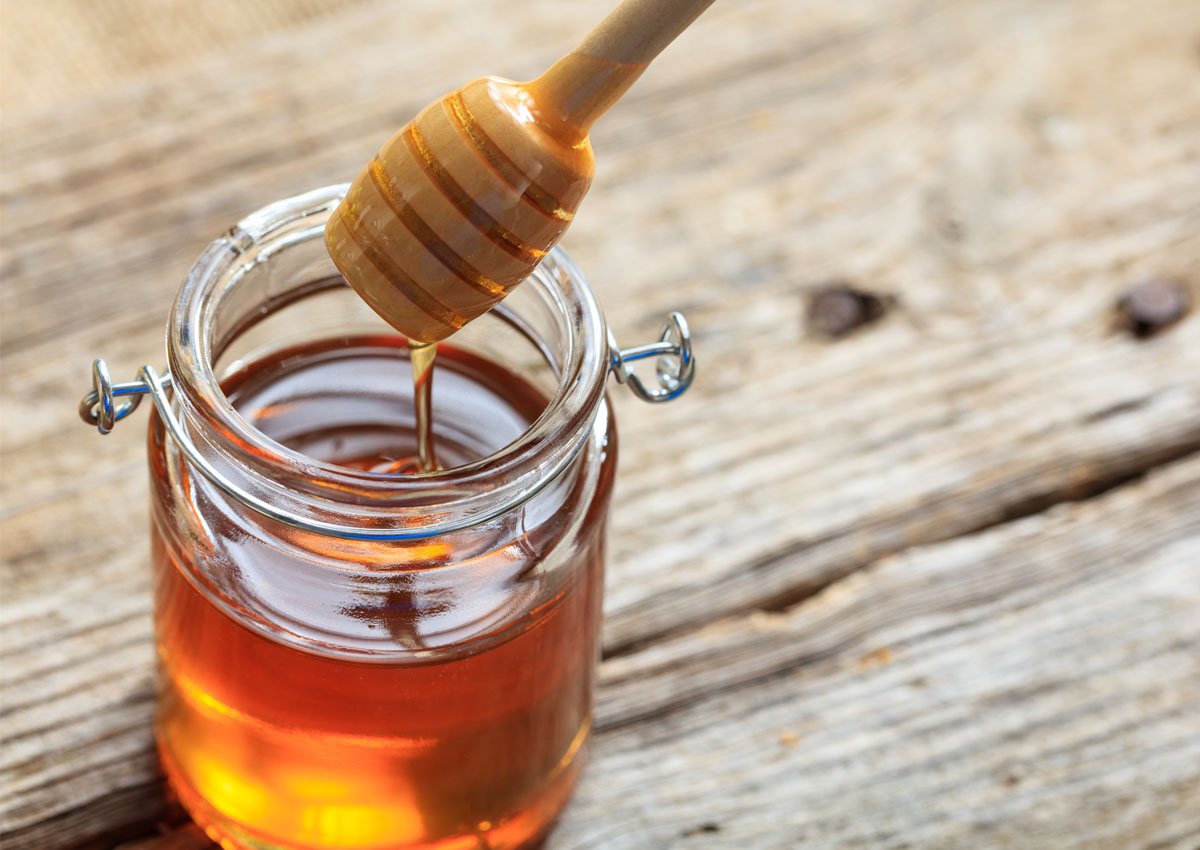 A team of 12 students from the Department of Biotechnology and Food Engineering at Israel's the Technion - Israel Institute of Technology has developed a bee-free honey produced by the bacterium Bacillus subtilis, which "learns" to make honey following reprogramming in a lab. For the project they named BeeFree, the team won a gold medal at the recent iGEM (International Genetically Engineered Machine) competition held in Boston, Massachusetts, USA, where some 300 teams from different universities around the world took part.

Students from six different disciplines – biomedical engineering, medicine, biotechnology and food engineering, industrial management and engineering, chemical engineering, and aerospace engineering – came together to create BeeFree. The team worked on this project to create a product that will stop the poor treatment of bees from bee farming and prevent the phenomenon called Colony Collapse Disorder (CCD).

The team established a comprehensive model of the entire "Synthetic Honey Stomach" metabolic pathway. "Our vision is to create a sustainable BeeFree honey using engineered bacteria, which will process a nectar-like solution using secreted enzymes that mimic the honey stomach environment," the BeeFree website states. They used B. subtilis as a bacterial model for protein secretion because its high secretion capacity made it a prime candidate to produce the target enzymes and create "BeeFree" honey.