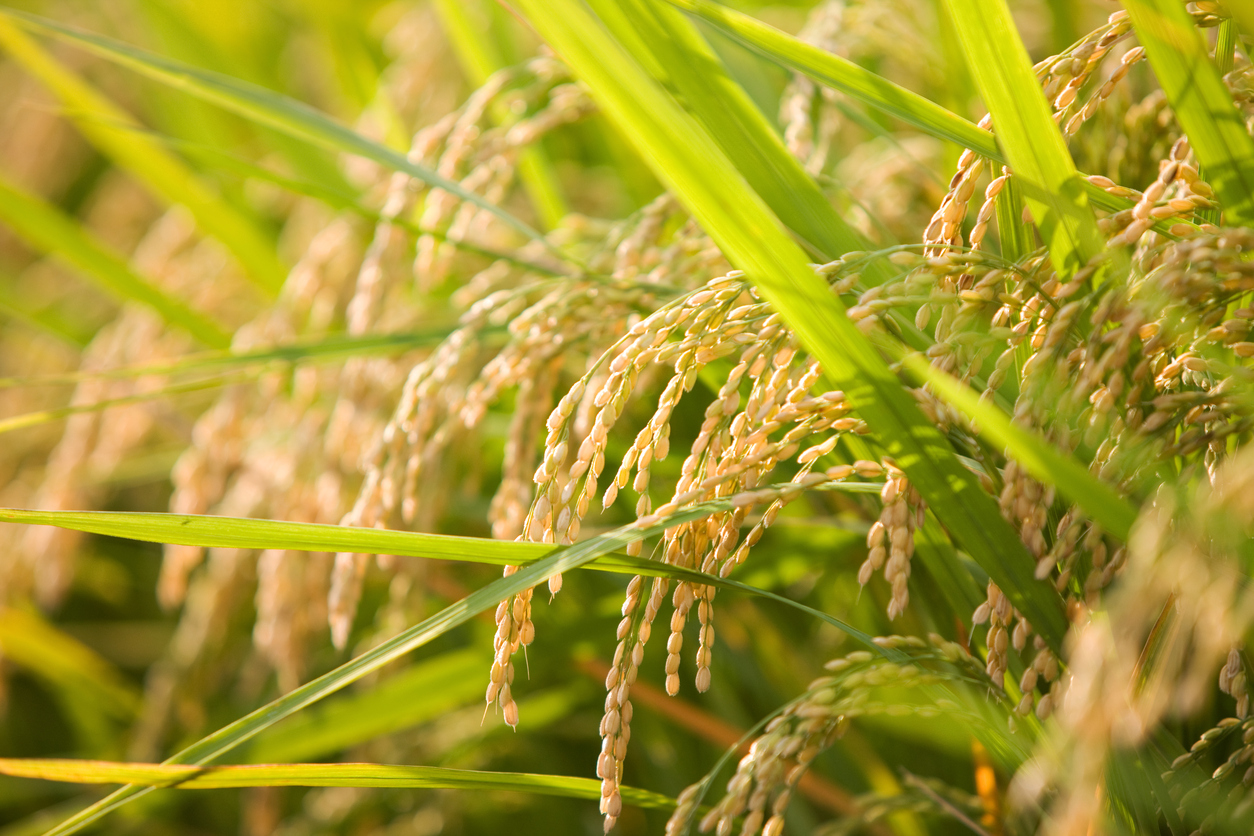 A genome-wide association study led to the identification of 27 loci linked to rice blast resistance. The results are published in the Plant Biotechnology Journal.

Previous studies have shown the frequent breakdown of major resistance genes, thus rice breeding programs explored on finding new partial resistance genes against rice blast disease. Scientists from the Chinese Academy of Agricultural Sciences used a core collection of the Rice Diversity Panel II (C‐RDP‐II), which has 584 rice accessions and are genotyped with 700,000 single‐nucleotide polymorphism (SNP) markers. The C‐RDP‐II accessions were inoculated with three blast strains collected from different locations in China. This led them to pinpointing 27 loci associated with rice blast resistance, wherein 22 loci were not linked to any known blast resistance genes or QTLs.

The researchers discovered a nucleotide-binding site leucine-repeat (NLR) gene cluster in one of the loci. One of the NLR gene was found to be conserved in multiple partially resistant rice cultivars, and its expression is significantly upregulated at the early stages of rice blast infection. When CRISPR-Cas9 was used in transgenic plants to knockout the gene, partial blast resistance was found in four blast strains.