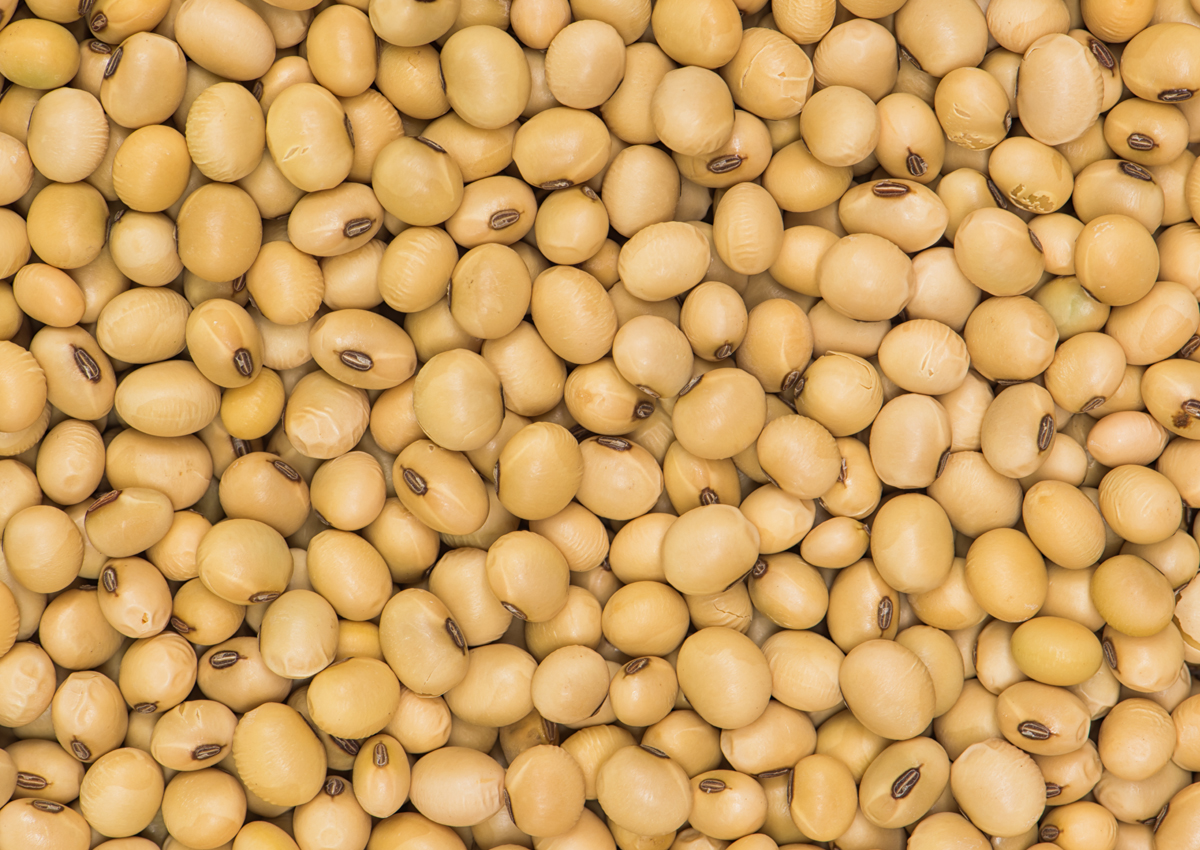 To learn more about biotech crops planted in 2018, download and read the Biotech Crop Annual Updates for soybeans, maize, cotton, canola, and alfalfa.