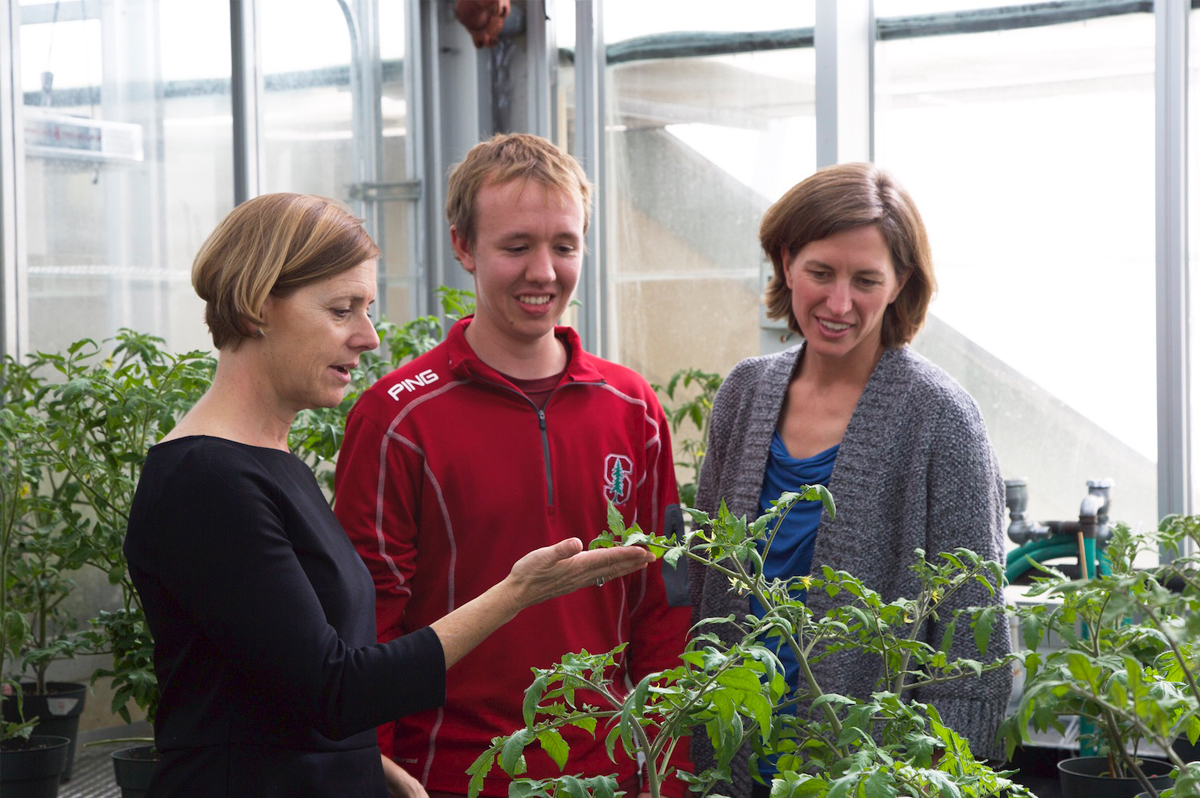 A previous study found that NHP activates systemic acquired resistance (SAR) that creates a chemical defense shield to protect uninfected tissues. The defense system has been known to scientists, but what activated it was still unknown. The scientists applied NHP on the underside of tomato and pepper leaves, and infected the leaves with the bacterium that causes bacterial speck. The treated plants did not have any of the disease symptoms, suggesting that NHP had activated resistance. However, plants that had water applied to their leaves instead of NHP succumbed to the infection.

According to Mudgett, it was only last year that their team and another group discovered how NHP flipped on this defensive system in plants in the lab. They made NHP and used it as an inoculant to switch on the defense mechanism in crop plants, as well. The team analyzed the genomes of more than 50 plants, including maize and soybeans, as these plants could produce small quantities of NHP. Having shown that an extra dose of NHP triggered this self-defense system in tomatoes and peppers, the research team thinks that it might be possible to splice the NHP genes into commercial plants to boost their natural defenses.