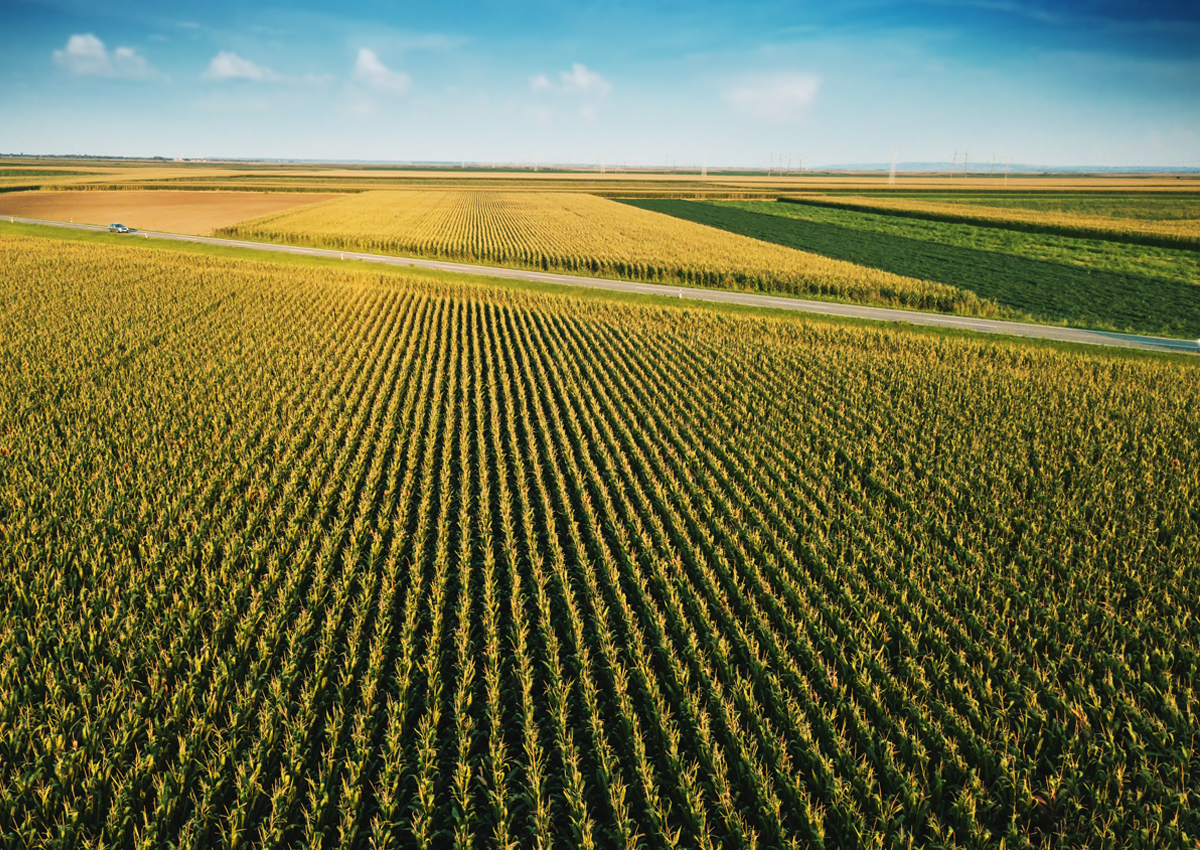 A new study published in Nature Communication reveals that organic farming is actually worse for climate change. The paper, authored by scientists from Cranfield University and University of Reading in the United Kingdom, reports that organic farming might further contribute to global greenhouse gas (GHG) emissions due to decreased use of farm inputs and increased soil carbon sequestration. It might also exacerbate emissions through greater food production to make up for lower organic yields.

The researchers analyzed what would happen if all of England and Wales shifted entirely to organic farming. The good news, according to the paper, is that it would cut direct GHG emissions from livestock by 5% and from growing crops by 20% per unit of production. The bad news, however, is that it would slash yields by around 40%, which would force importation of more food from other countries. If half the land used to meet that spike in demand was converted from grasslands, which store carbon in plant tissues, roots, and soil, it would boost overall greenhouse-gas emissions by 21%.

The bigger problem, according to the paper, for both crops and livestock is that organic farming requires a lot more land to produce the same amount of food. Switching 100% to organic practices requires 1.5 times more land to make up for the declines, which would add up to nearly five times more land overseas than England and Wales currently rely on for food.

For more details, read the article in MIT Technology Review or the open access paper in Nature Communication.