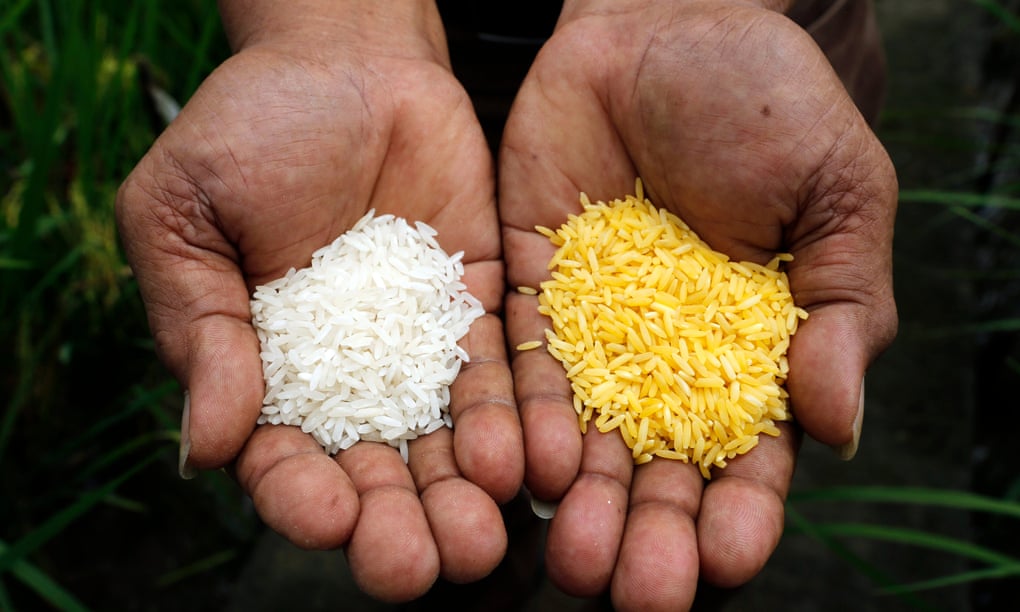 "Countless women and children died or went blind in those intervening years as a result of government-imposed regulatory delay, " according to Ed Regis, a science writer and author of the book, Golden Rice: The Imperiled Birth of a GMO Superfood.

Regis writes that while Golden Rice has had countless detractors over the years, none were as hindering as government regulations. He adds that these rules were established due to irrational fear of GMOs, lack of understanding on the science behind the crops, and extreme abidance to the precautionary principle stipulated in the Cartagena Protocol. Though it aims to ensure the safety of GM crops, these regulations also turned out to be one of the major impediments to "faster development of this life-saving and sight-saving superfood," Regis concludes.

Ingo Potrykus, one of the co-inventors of Golden Rice, has also estimated that the development of the genetically-modified rice was delayed for up to ten years because of compliance with government regulations on GMOs.