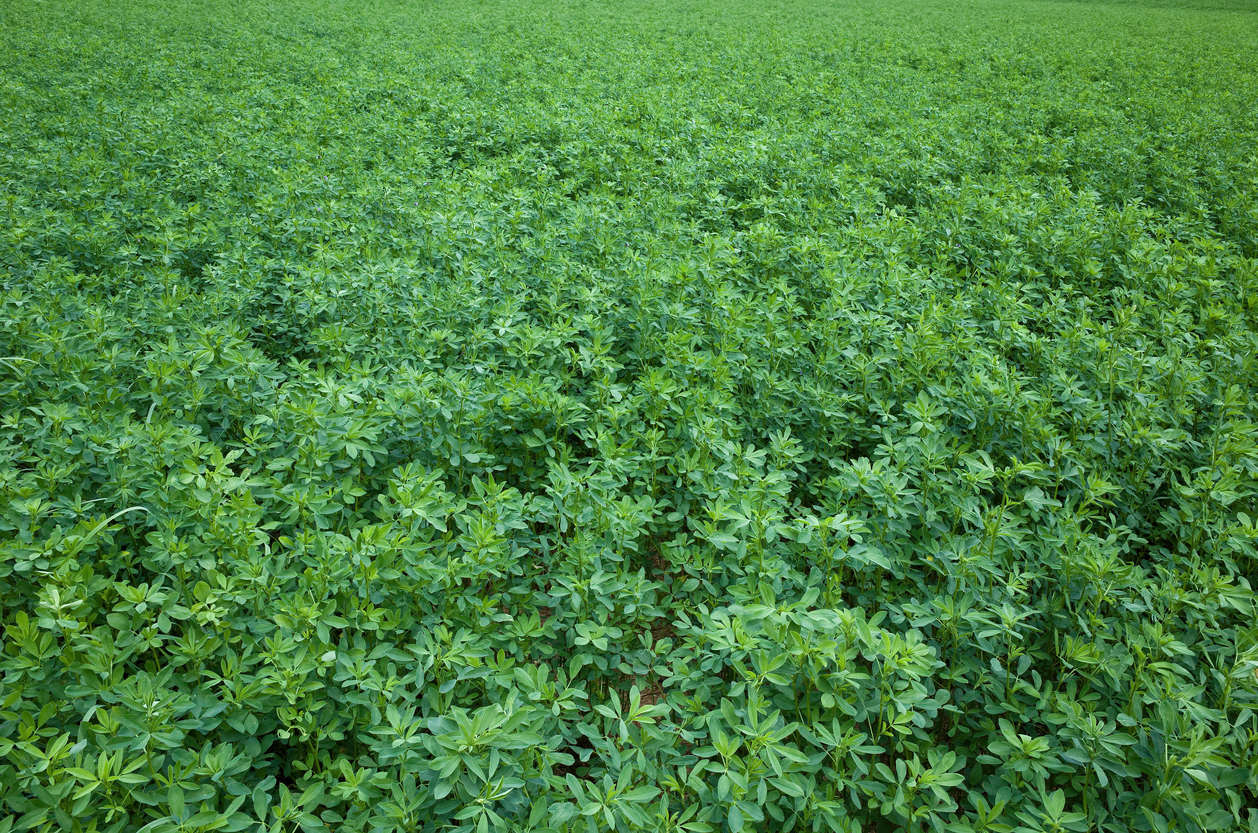 In a previous study, the researchers found that miR156 is involved in drought tolerance but the mechanism and genes involved in the process were unidentified. In their latest study, they found that the interaction between miR156/SPL13 and WD40–1/DFR regulate drought stress by coordinating gene expression with metabolite and physiological strategies. Low to moderate levels of miR156 overexpression led to suppression of SPL13 and boosted WD40-1 to adjust DFR expression for improved production of anthocyanin. This adjustment, together with other stress mitigating metabolites and physiological reactions, led to enhanced drought tolerance.

The results of the study revealed that moderate relative miR156 transcript levels could improve drought tolerance in alfalfa by silencing SPL13 and increasing WD40–1 expression, while higher miR156 overexpression leads to drought susceptibility.