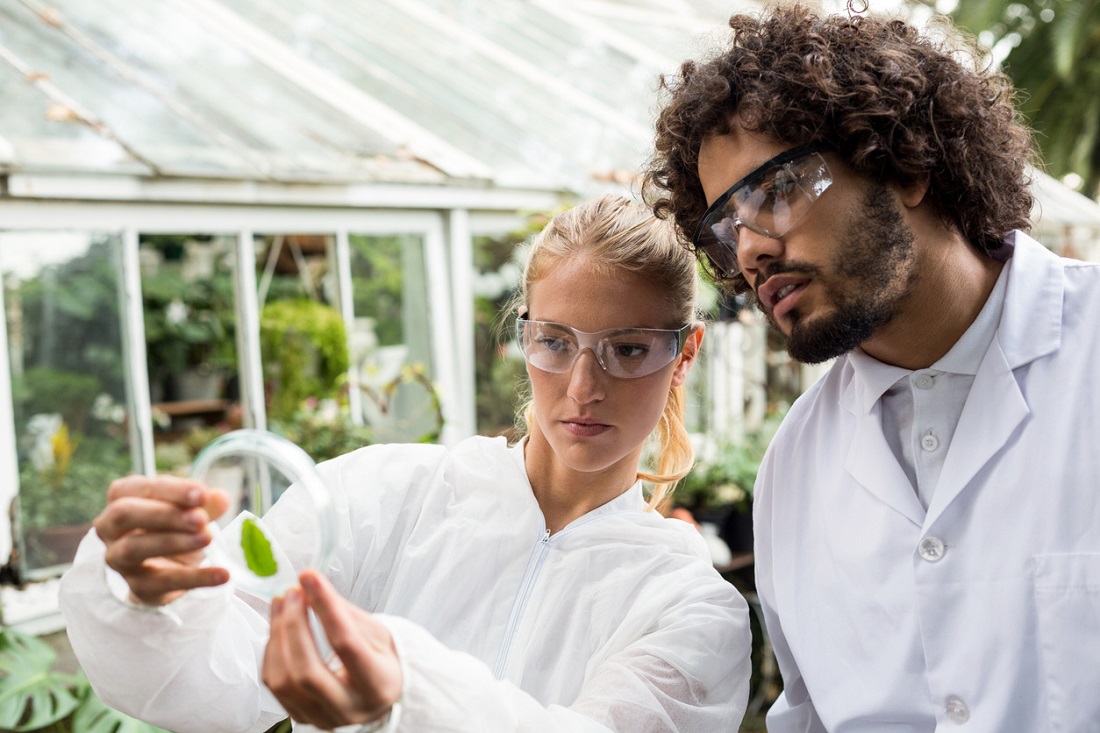 A large group of young scientists from New Zealand (NZ) wrote an open letter addressed to the Green Party of Aotearoa New Zealand, emphasizing the need to change their stance on the regulations of genetic modifications (GM) to address the current problems of climate change.

One hundred fifty-five (155) scientists under 30 years of age with backgrounds on biology and environmental science have appealed to the Green Party to overhaul the strict GM regulations which was enacted 16 years ago. To date, regulations in New Zealand limits the research technology advancement in agricultural efficiency, carbon sequestration and alternative protein production. All of which are tightly regulated by the 1996 Hazardous Substances and New Organisms Act which, was modified in 2003 to include GM research.

In their letter, they stated that GM-based research could be decisive in addressing the impacts of climate change, particularly the reduction of gas emissions. They also wrote that existing frameworks limit the various benefits that targeted genetic modification can offer to the public and the environment. According to the young scientists, NZ has the potential to be a global example that reducing the emissionsn can be accomplished through effective technologies if the current NZ regulations are overhauled.

The young scientists have appealed to the Green Party in its capacity as strong advocates of both climate change action and policies that are scientific and evidence-based. Through the Party, they believe that the members of the NZ Parliament can re-consider its current policy position.

The open letter was published in The Spinoff.