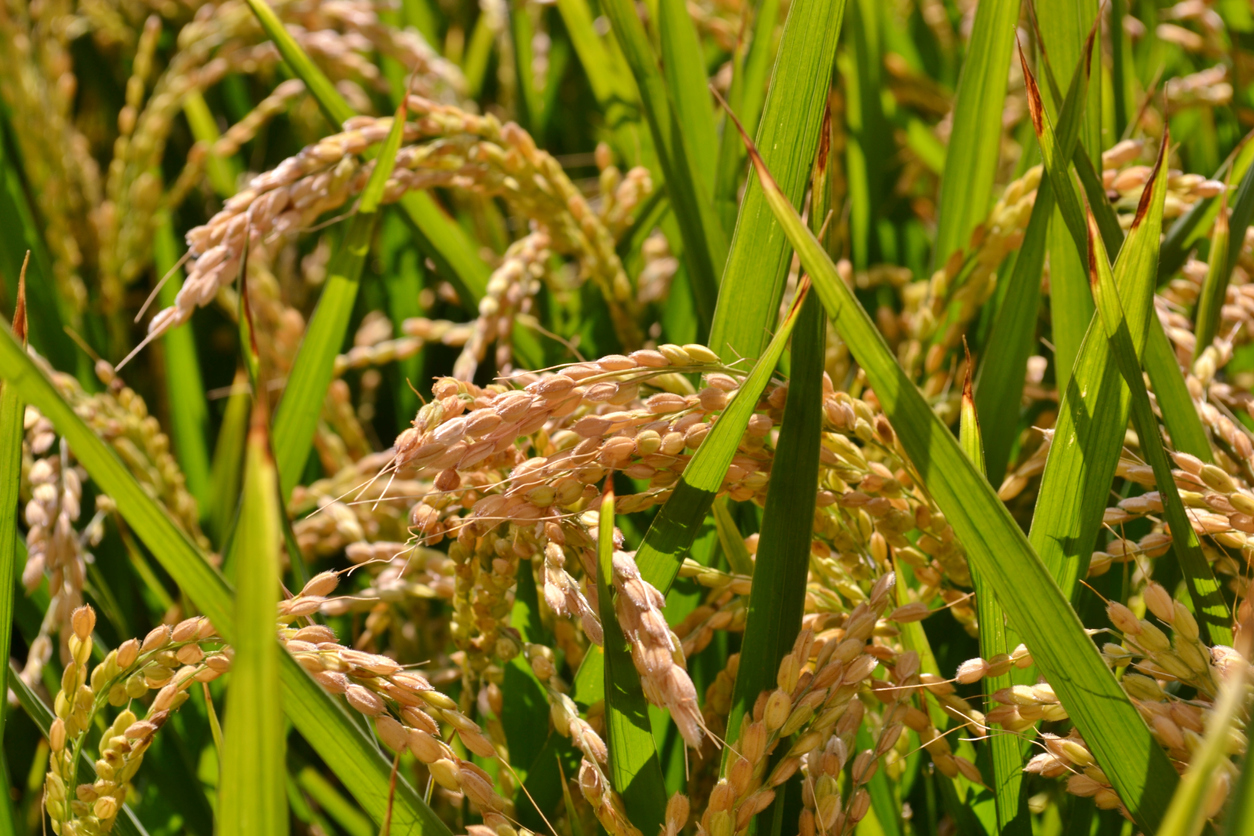 Scientists at The Pennsylvania State University used Z3adenin base editors to induce rapid generation of precise point mutations in two distinct genes, OsWsl5, and OsZebra3 (Z3), in rice protoplasts and regenerated plants. The results are published in bioRXiv.

CRISPR-Cas9 can be used efficiently induce point mutations in the genome without introducing double-strand break or supplying a DNA donor template for homology-dependent repair. In the study, CRISPR-Cas9 precisely engineered point mutations which were stably inherited to subsequent generations. The single nucleotide changes led to single amino acid modifications and associated wsl5 and z3 phenotypes as manifested by white stripe leaf and light green/dark green leaf pattern, respectively. Using selfing and segregation, the researchers generated transgene-free, base edited wsl5 and z3 mutants in a short span of time. They observed a novel mutation (V540A) in  locus which leads to a similar phenotype of Z3 mutation (S542P).

Based on the findings, the vectors of the adenine base editors and the methods used in the study could be used to simultaneously generate point mutations in several genes in a single transformation.