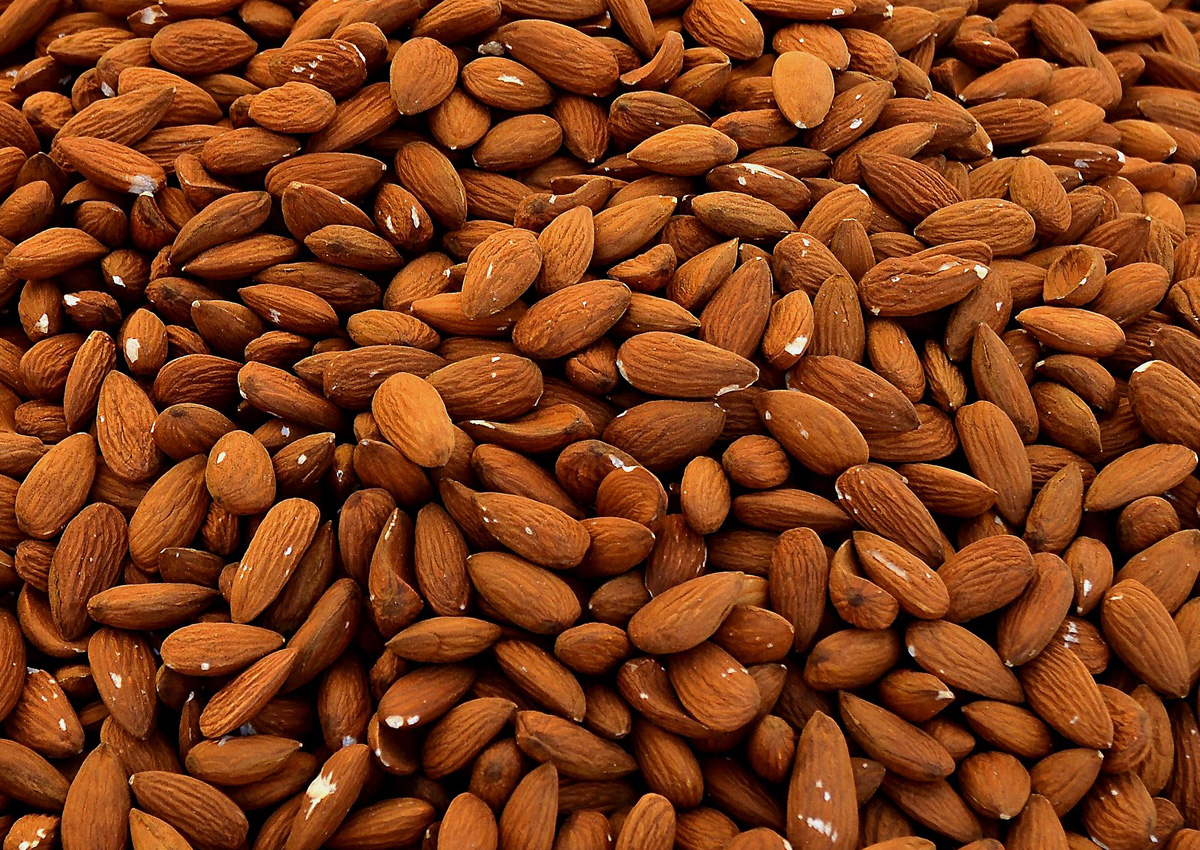 Almond and peach are two well-known tree species. Although the two trees seem different because of their products (fruit and seed), both of them belong to the Prunus genus and are genetically very similar that they can be crossed and fertile hybrids can be obtained from them. An international team led by researchers of the Centre for Research in Agricultural Genomics (CRAG) in Spain has sequenced the genome of the ‘Texas' almond tree variety and compared it to the peach tree genome.

The comparison of the Texas almond and peach genomes places the divergence of both species six years million ago, consistent with the hypothesis that places the existence of a common ancestor of the two species in Asia and the subsequent separation of two populations that was brought about when the Himalayas massif was lifted. The researchers found that the genomes of the almond and peach trees have a high degree of conservation, and they investigated the extent of the differences between them and whether they could be accounted for by the action of the transposons.

Most species from the Prunus family bear bitter and toxic seeds and previous studies identified certain genes involved in the synthesis of amygdalin, the compound that confers bitterness and toxicity in the seeds. However, a group of almond varieties bear sweet almond. The CRAG team discovered that in sweet almond tree crops, at least one of the genes involved in the synthesis of amygdalin is affected by transposon insertions, suggesting a key role not only in the diversification of the almond tree and the peach tree, but also in the genetic variation occurring within the same species (bitter almond and sweet almond).