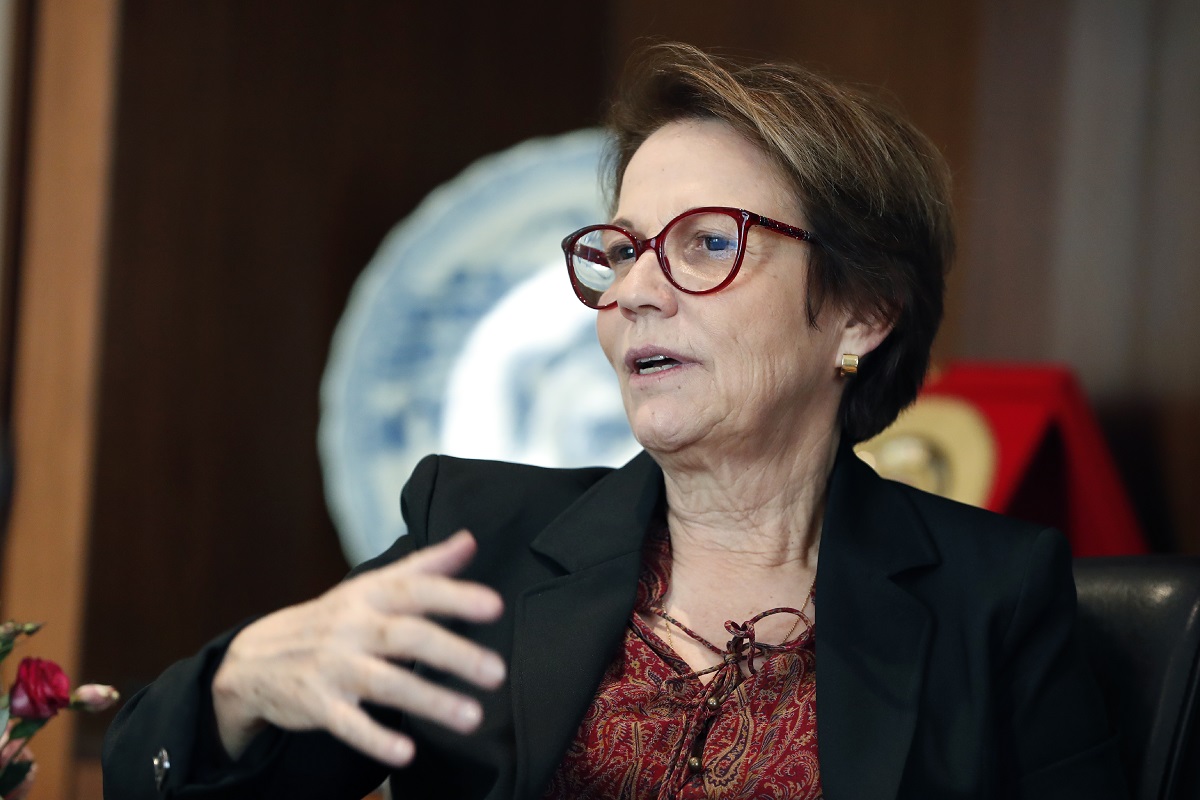 Brazil aims to continue improving GM crop adoption and research by dedicating 2,400 scientists for research and development of GM crops. This is according to Tereza Cristina Corrêa Da Costa Dias, Minister of Agriculture, Livestock and Food Supply, who visited the United Arab Emirates to initiate partnerships in improving the agricultural sector.

"GM foods are safe and there is no scientific proof for the alleged risks associated with them. This is my conviction from my professional experience," said the Minister, who is an agricultural engineer by profession and used to work at multinational agricultural companies prior to her current position.

The minister expressed Brazil's readiness to cooperate with Gulf States on GM food research and development, as well as other agricultural innovations. Before her visit to UAE, she also visited Egypt, Saudi Arabia, and Kuwait as part of her Middle East tour.