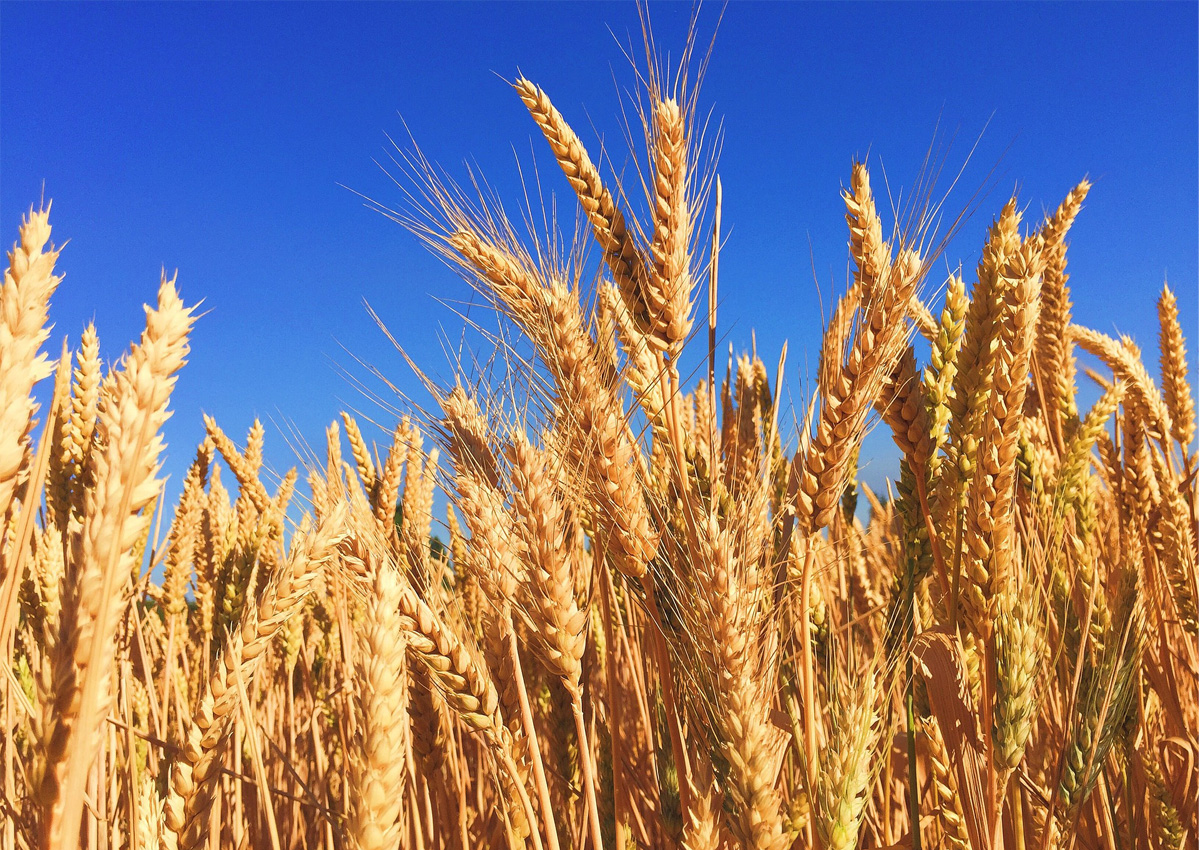 Studies conducted at the Australian Plant Phenomics Facility (APPF) showed experimental genetically modified (GM) wheat lines has the potential to significantly increase yields. These lines ‘overexpress' three wild-type plant genes, either individually or in combination, and were developed to test whether targeting individual wheat genes could lead to improvements in yield.

In greenhouse studies conducted at the APPF, yield gains from the best performing lines were in the range of 32 to 50 per cent, compared to the same germplasm lacking the GM trait. In a field trial, some of the GM lines still outperformed the controls, delivering yield gains between 20 to 30 percent.

The three genes and their traits are:

For more details, read the news article in the APPF website.