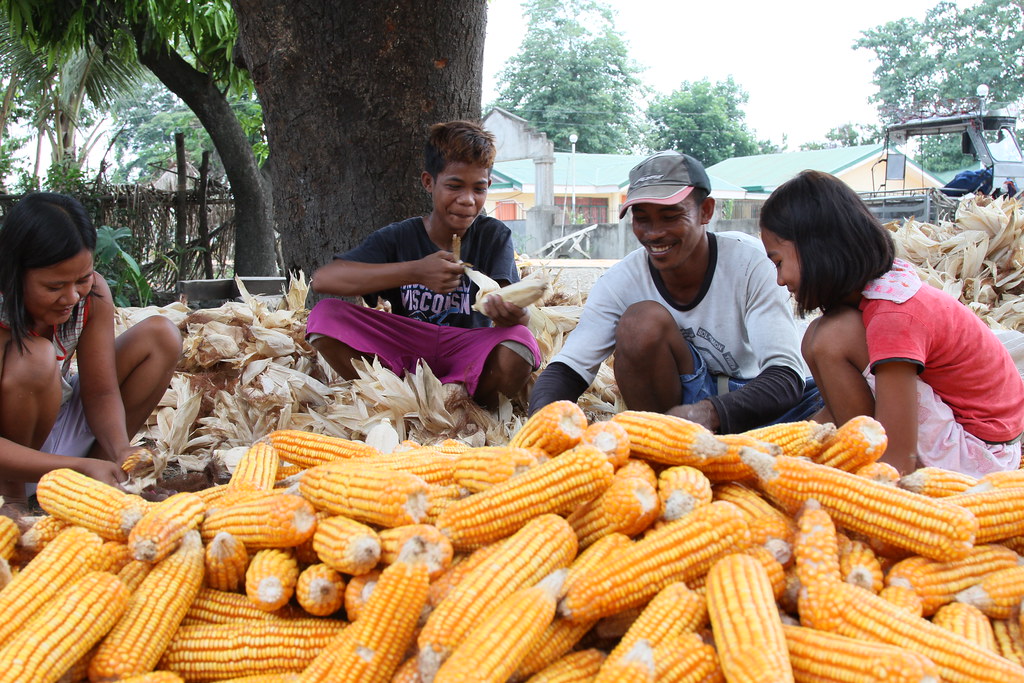 GM crops have been commercialized globally for more than 20 years. Throughout this period, numerous reports about the significant economic and environmental impact of GM crops have surfaced. However, the same cannot be said about its benefits to human health. The publication thus takes a closer look on the benefits of GM crops to the human health.

According to different studies spanning from 2003 to 2016, the use of Bt cotton have resulted in significant reduction in pesticide poisoning in China, India, Pakistan and South America. In all four countries, the reduction of pesticide-use likely led to the decreased number of pesticide poisoning-reported cases. The pesticide-use reduction may have also contributed to the decreased levels of mycotoxins in corn, a known carcinogen to humans and animals. In a 21-year study released in 2018, Bt maize was found to have less both mycotoxins and fumonisins in it, and consumers are less likely to be exposed to both chemicals therefore possibly leading to the reduction of cancer rates.

Farmer suicide incidences were also found to have plateaued instead of increasing yearly, after Bt cotton was commercialized in India. According to the publication, the cumulative reduced suicide rate related with the Bt cotton adoption represents the prevention of at least 75,000 farmer suicides. In relation, another study mentioned that the higher yields brought about by GM crops gave farmers confidence that their crop will not fail due to pests, diseases and drought, resulting to less financial debt. It was recommended that these factors be further investigated to assess the mental health improvement of GM crop adopters.