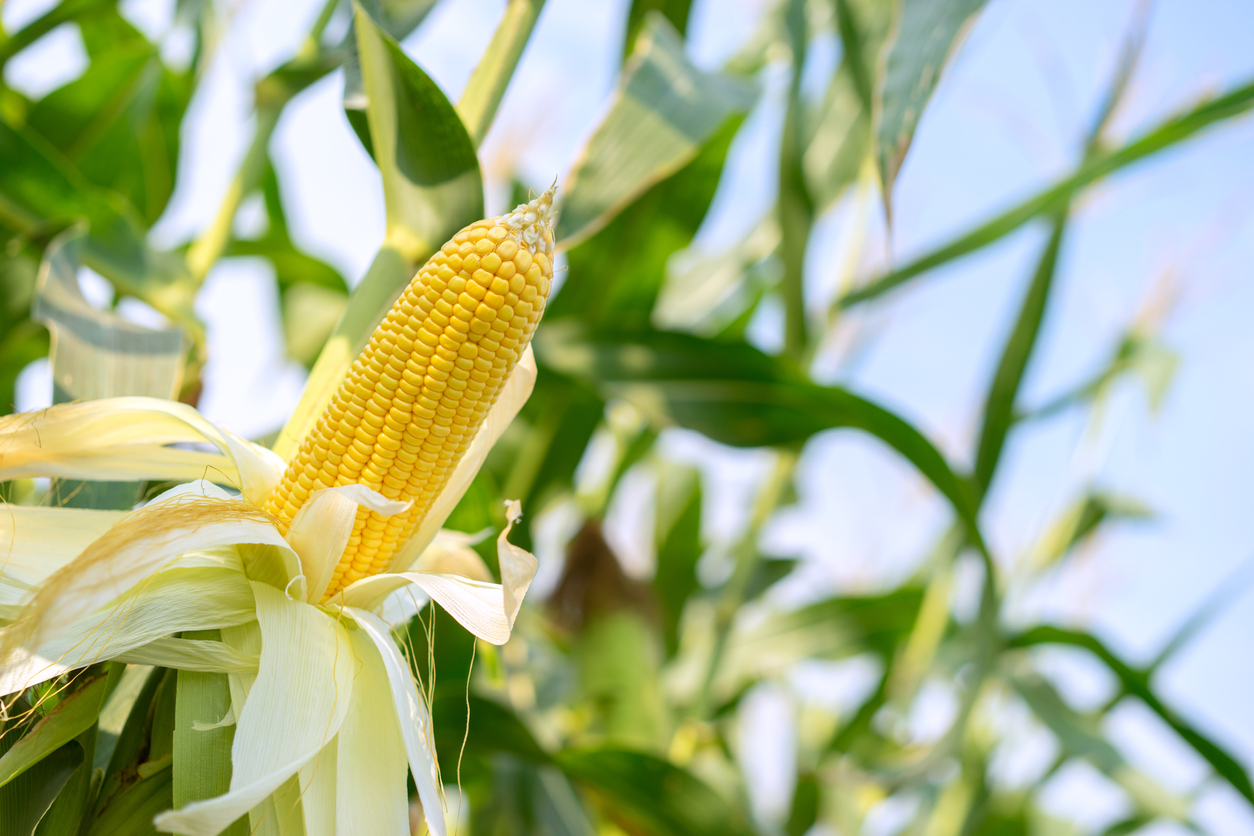 Researchers from the Vietnam Academy of Science and Technology have isolated the CBF3-coding gene from a cold-acclimation maize variety (Zea mays var. Tevang-1) and named it as ZmCBF3tv. The isolated gene shared 96.49% homology with the B73-reference gene and had no intron in the coding sequence.

A number of variations in the nucleotide and amino acid sequences were identified by applying bioinformatics. An alignment between ZmCBF3tv and other CBF/DREB1 proteins from various species revealed functional regions and typical features. In addition, a phylogenetic analysis based on the AP2 domain revealed that the maize CBF3 transcription factor had the highest similarity with that from rice and closely related to other DREB1/CBF protein of monocots.

These findings lead the researchers to suggest that the function of the ZmCBF3tv product is a CBF/DREB1 transcription factor.

For more information, read the full article at Academia Journal of Biology.