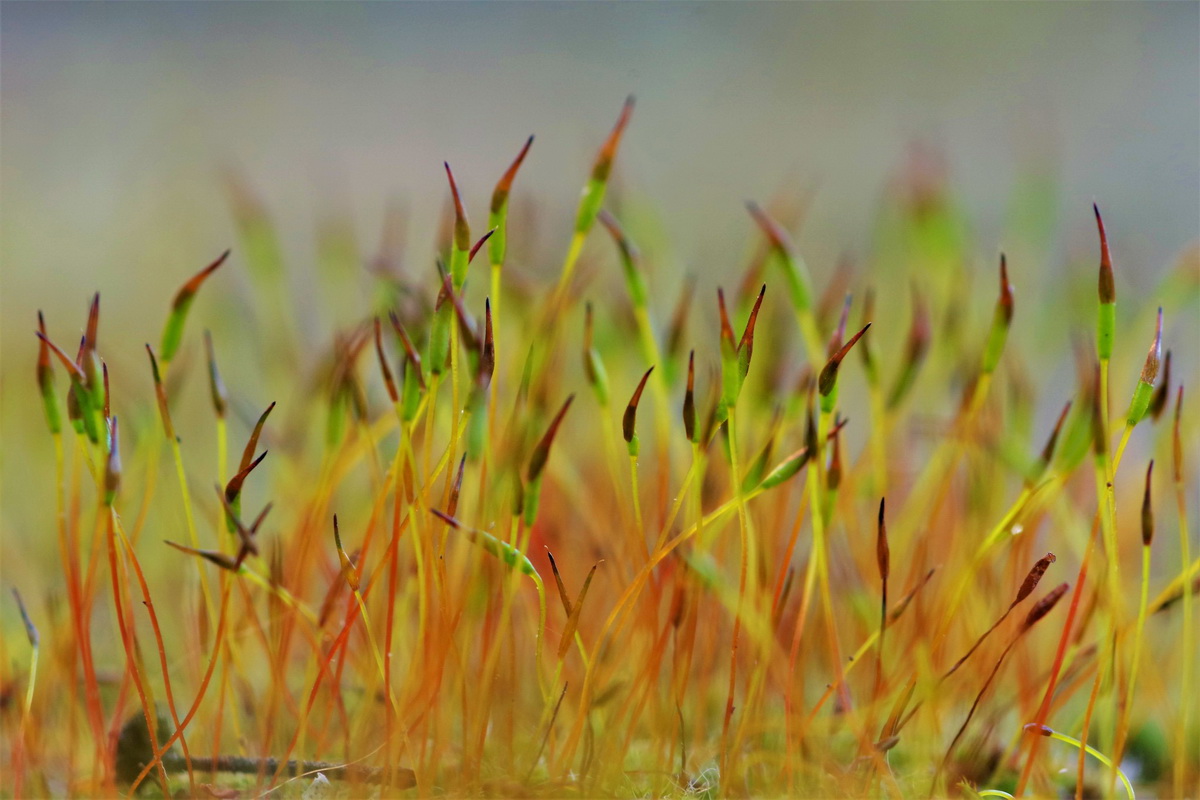 Researchers from the University of Bristol announced that they have discovered the secrets to shoot evolution. Their findings indicate that plants half a billion years ago had a budding mechanism for shoot development when they first emerged on land.

The study points to genes responsible for how plants from 450 million years ago were able to delay reproduction and grow shoots, leaves, and buds. This evolution involves a switch that allowed plants to shift new cells downwards from the shoot tips.

Several modern developmental and genetic techniques were used to investigate the swollen reproductive structures of mosses located at the tips of their small stems. Moss was selected as it embodies the starting point of plant evolution. It was found that mosses are raised upwards by new cells formed in the middle of the stem. Further investigation found that similar genes are responsible for elongating the moss' stems.

These findings lead the researchers to conclude that there was a pre-existing genetic network in emerging plants that was remodeled to allow shoot systems to arise in plant evolution. This also suggests that radiation of shooting forms may have been triggered by a change in timing and location of gene activity. The new information can help scientists understand better how genes control plant shape, which can lead to future research on improving the characteristics and yield of crops.

Read more from the University of Bristol. The full paper is available in Current Biology.