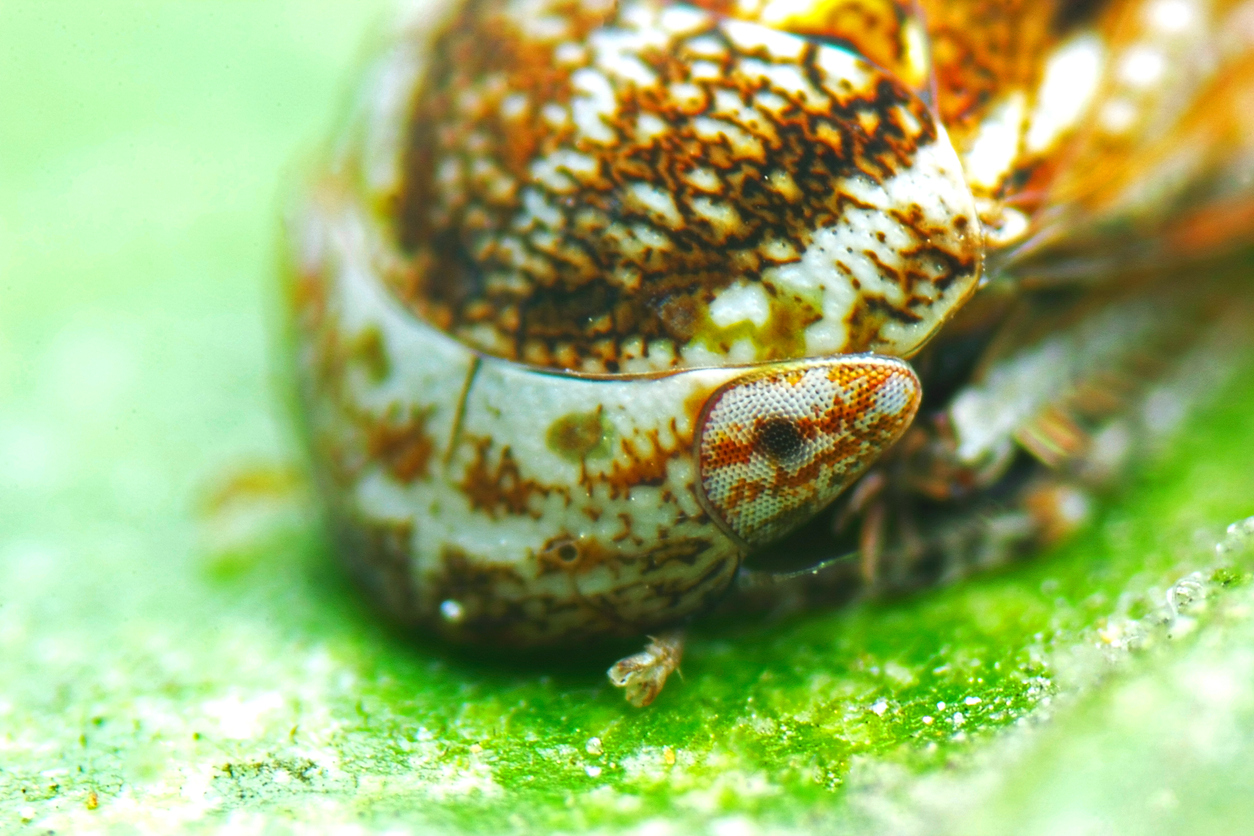 Insect resistant rice Cry2A had no effect on the interspecific interactions of brown planthopper and white-backed planthopper. This is according to the research paper authored by Cong Dang of Zhejiang University and colleagues published in GM Crops & Food journal.

Complex interspecific interactions could be affected by agricultural technologies such as planting GM crops. Thus, Dang and team assessed the effect of planting Cry2A rice on the relationship of brown planthopper and white-backed planthopper, which are both non-target organisms of Cry2A rice. Results showed that Cry2A rice had no significant effect on most biological parameters. Interspecific interactions between the two rice planthoppers showed significant impact on their biological parameters, both on Cry2A rice or non-transgenic control. Furthermore, field experiments indicated that Cry2A rice had no effect on the population densities on most sampling dates within the five-year survey, and the interaction between the two planthoppers had no significant differences in both Cry2A and non-Cry2A rice paddies.

Based on the findings in the laboratory and in the field, the researchers concluded that Cry2A rice has no effect on the interspecific interaction between the two planthoppers.