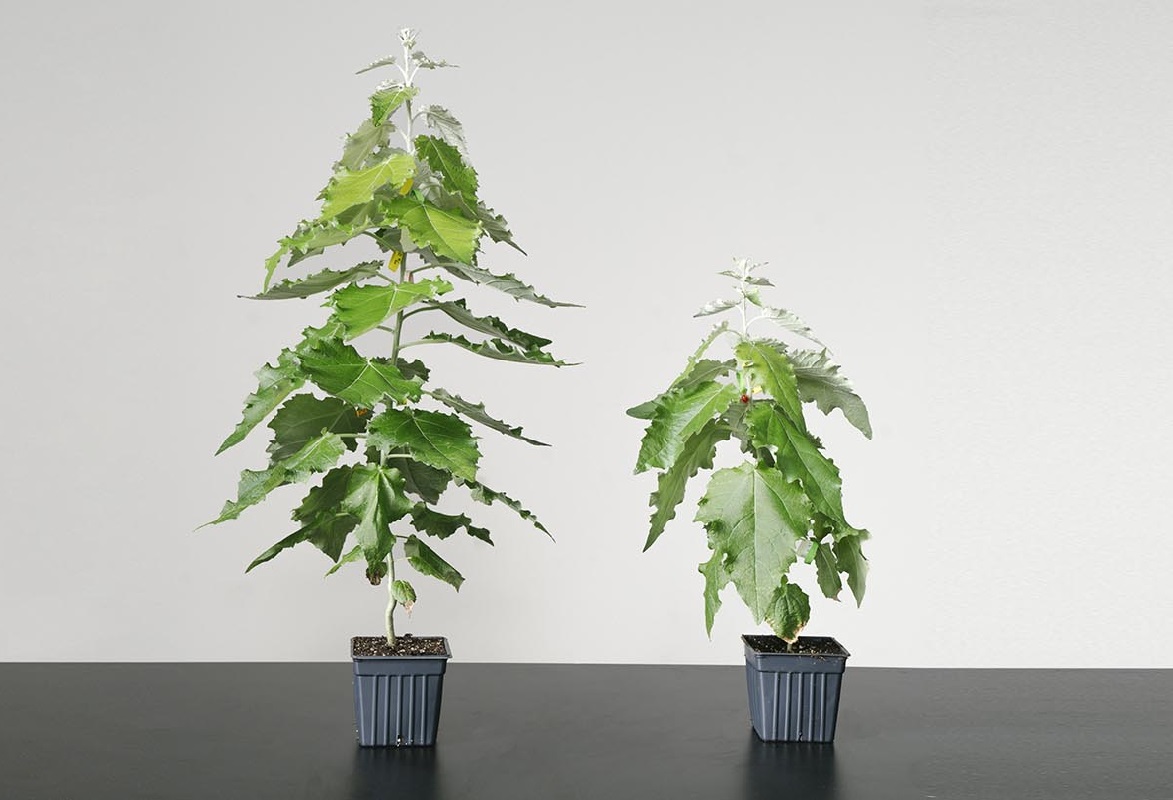 Through genetic engineering (GE), a photosynthesis enhancement trait was incorporated into hybrid poplar trees that resulted in the trees' increase in speed growth as well as a 53% increase in the production of above-ground biomass. This is proof that plant biotechnology can increase terrestrial carbon capture and storage which is not possible with conventional trees.

Decreasing carbon in the atmosphere is an important means to combat climate change. Forest carbon drawdown is a specific way to achieve this, but the method is hindered by land-use efficiency, suitability of the land to support forests, tree growth rate, and the duration of carbon storage until it is released back into the atmosphere. To speed up the process, researchers in California, USA developed genetically engineered poplar trees that can improve carbon capture by enhancing photosynthesis and also improve carbon storage through decay-resistant wood that slowly releases carbon through decomposition.

Photosynthesis in the GE trees was enhanced by photorespiration bypass pathway that allowed more energy to go into tree growth and increases both biomass accumulation and carbon assimilation. Moreover, it allows the trees' chloroplast to break down waste products internally and turn them into glucose and cellulose. The GE trees were tested using an initial 41 independent events that were developed using transformation. These were narrowed down to 38 independents after going through an initial evaluation and were then transferred into a greenhouse facility for further observation.

The findings indicated that the GE trees have reduced the expression of genes responsible for the transport of toxic byproducts of photorespiration out of the chloroplast. The GE trees also showed an increase in plant height, stem volume growth, and biomass accumulation. Biomass accumulation is a strong indicator of carbon assimilation, as half of biomass is stored carbon. These results support the claim that developing GE trees with enhanced photosynthesis is a promising strategy to improve forest carbon drawdown and help fight climate change.

Read the news release from Living Carbon to learn more.