Japan is one of the world’s biggest consumers of aquatic food products. The Japanese people love eating fish, and a study conducted by the American College of Cardiology reveals that on average, Japanese people eat about 3 ounces of fish daily. Japan’s local cuisine is rich in fish and seafood which are the main protein source of the Japanese people’s low-fat and high-nutrient diet.

Red sea bream is a prized fish in Japan. It is the 'king of fish' in Japan because of its elegant appearance, color, and superior taste. According to the Food and Agriculture Organization of the United Nations (FAO), the production value of red sea bream accounts for 10 percent of the total value of aquaculture in Japan. Red sea bream is produced using cage culture and is commonly cultivated around Kyushu Island and in the Seto Inland Sea. 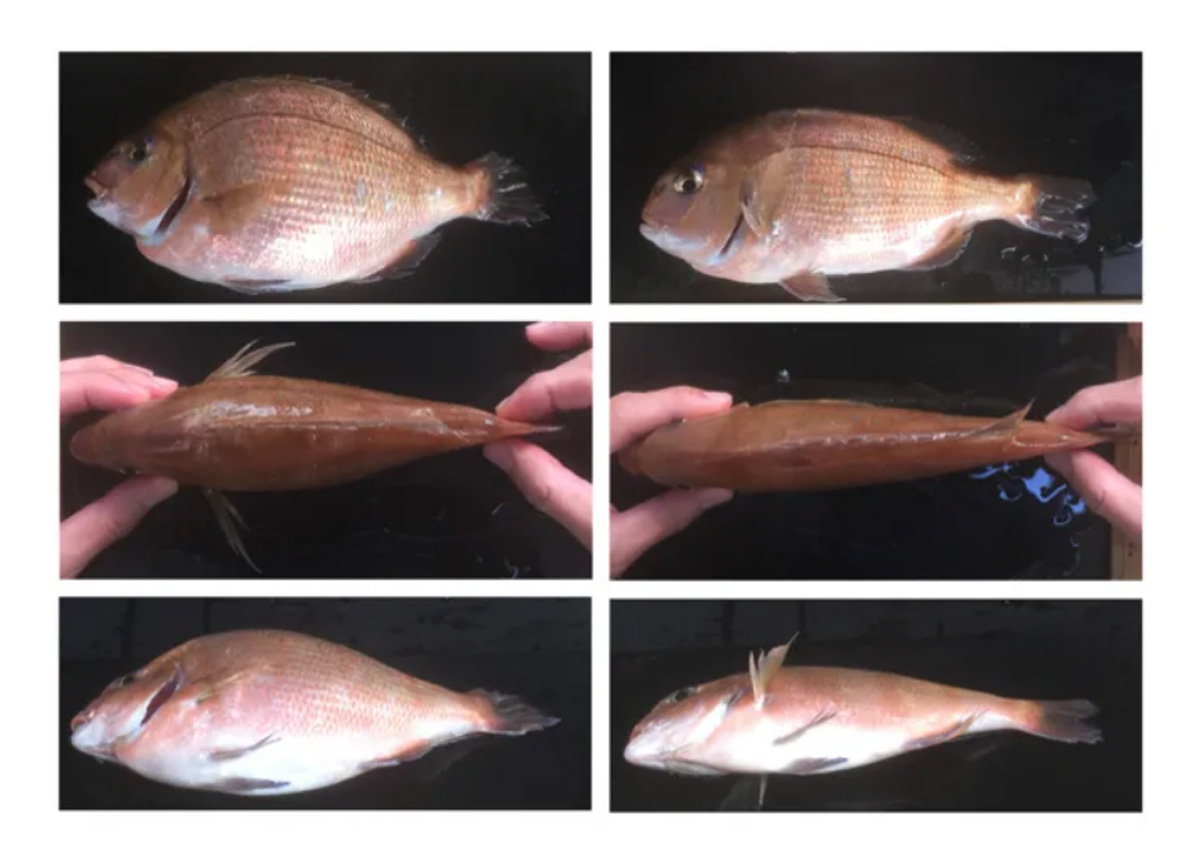 Regional Fish Co., Ltd., together with the Kyoto University and Kinki University, the Ministry of Health, Labor and Welfare and the Ministry ofAgriculture, Forestry and Fisheries, developed the genome-edited "Madai" red sea bream. The genome-edited fish was developed using CRISPR gene editing technology to knock out a protein (myostatin) that suppresses muscle growth. The red sea bream lacking the myostatin gene has an edible part 1.2-1.6 times than the conventional fish, with an improved feed utilization efficiency by about 14%. Scientific experts confirmed the safety of the fish which is the world's first genome-edited animal food to be launched through national procedures.

Puffers of the genus Fugu, more popularly known as globefish or blowfish, are considered a luxury food in Japan despite some species being extremely toxic. Regional Fish Co., Ltd., together with the Kyoto University and Kindai University developed a genome-edited tiger pufferfish using CRISPR gene editing technology.

The popular pufferfish known as “torafugu” was edited to increase the speed of growth. Out of the torafugu’s 400 million genes, the scientists removed four leptin receptor genes that control appetite, boosting their appetite and weight gain. The genome-edited pufferfish grows faster and are 1.9 times heavier than the conventional puffers in the same farming period. This will allow production and shipping in shorter periods than conventional tiger puffers which require more than two years to grow.

After the trial sales in late November, the torafugu, named “22-seiki fugu” received favorable comments. One person who tasted it said the fish had a“nice texture.” After selling 290 packages of the genome-edited torafugu in the trial, Regional Fish has put as many as 2,000 packages per month up for online sales.

Developed in collaboration with the University of Tsukuba, the genome-edited high-GABA tomato was launched in seedling gardening kits in May 2021 and was received positively by home gardeners. The overwhelming response and strong interest from this group prompted commercial sales in September. A puree product made of the same tomato will also be available at a later date.

While gene editing is a fully-debated issue in some countries, Japan has fully embraced the technology with three new food products being sold in the Japanese market. These approvals will also pave the way for the acceptance of future products that Japanese scientists are currently working on, including gene-edited potatoes, rice, and chicken.