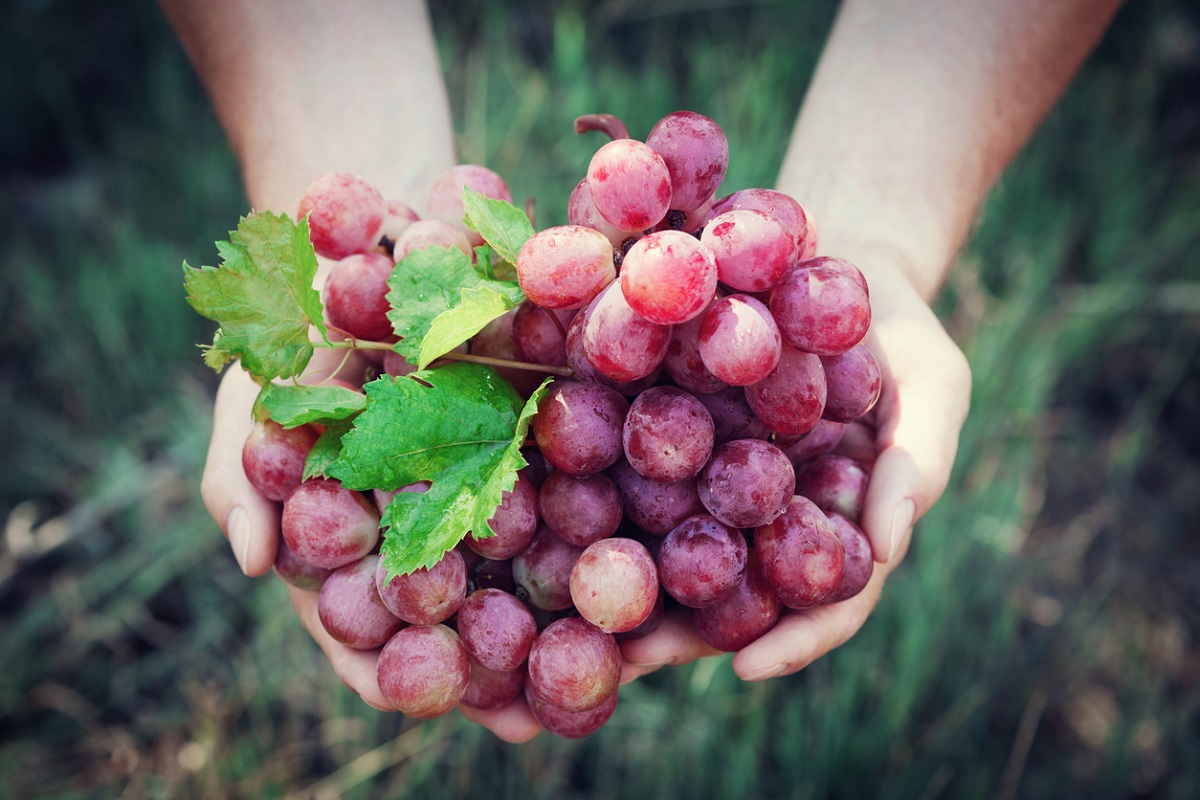 The scientists evaluated four different markers and found that the Enhanced Green Fluorescent Protein  (EGFP) was not harmful to grape cells, but its signal was not easily detected. Scientists then used EGFP and RUBY, another marker, to help screen transformed grape cells based on fluorescence and red betalain. They then tested the activities of CRISPR/LbCpf1, CRISPR-Cas9, and cytidine base editor. Further examination revealed that using the CRISPR/LbCpf1 with the aid of the EGFP marker is effective in generating targeted mutagenesis in grapes and is capable of editing multiple targets simultaneously using only a single crRNA array. The scientists also noted that elevated temperature could improve the activity of the CRISPR/LbCpf1 in grapes.

The study provides evidence that can be used for further gene editing research on grapes.

Read the pre-print of the publication in bioRxiv.