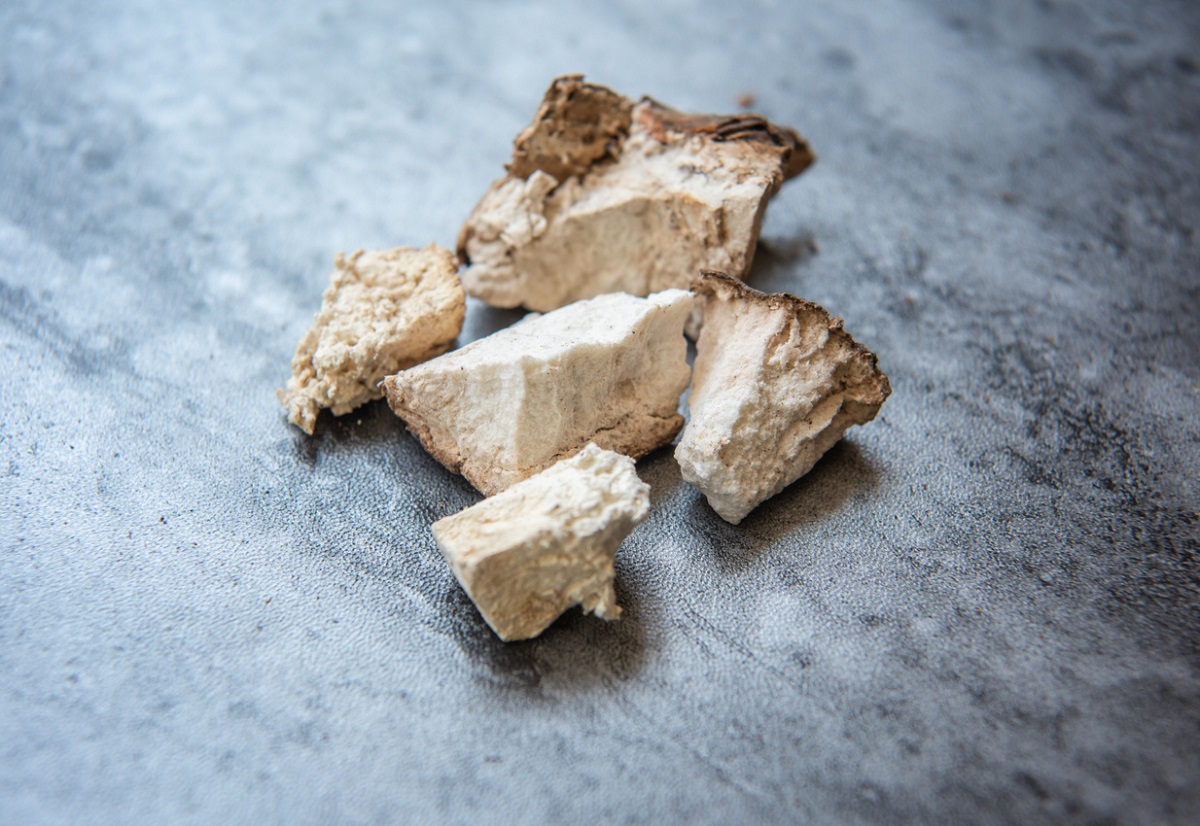 Scientists from the Hunan University of Chinese Medicine reported the first successful genome editing of Poria cocos using CRISPR-Cas9 system integrating genome-wide off-target prediction and detection. Their findings are expected to support future researchers of the genetic breeding and commercial production of edible and medicinal fungi.

Previous researchers using CRISPR-Cas9 have not identified endogenous RNA polymerase III promoters in P. cocos, hence there is little information known about its gene functional analysis. However, a new study identified the endogenous U6 promoters from the available P. cocos genome data. Scientists used the promoter sequence to construct a sgRNA expression vector Pfc332-PcU6 and developed a protoplast isolation protocol afterward. This allowed them to transform the sgRNA-Cas9 vector into the cells of P. cocos using the PEG/CaCl2-mediated transformation approach and identify off-target sites. They also observed that gene editing efficiency was site-dependent. The scientists successfully disrupted the target marker gene ura3 using the CRISPR-Cas9 system. The findings provide opportunities for genome editing research in medicinal fungus.

Learn more in Frontiers in Microbiology.