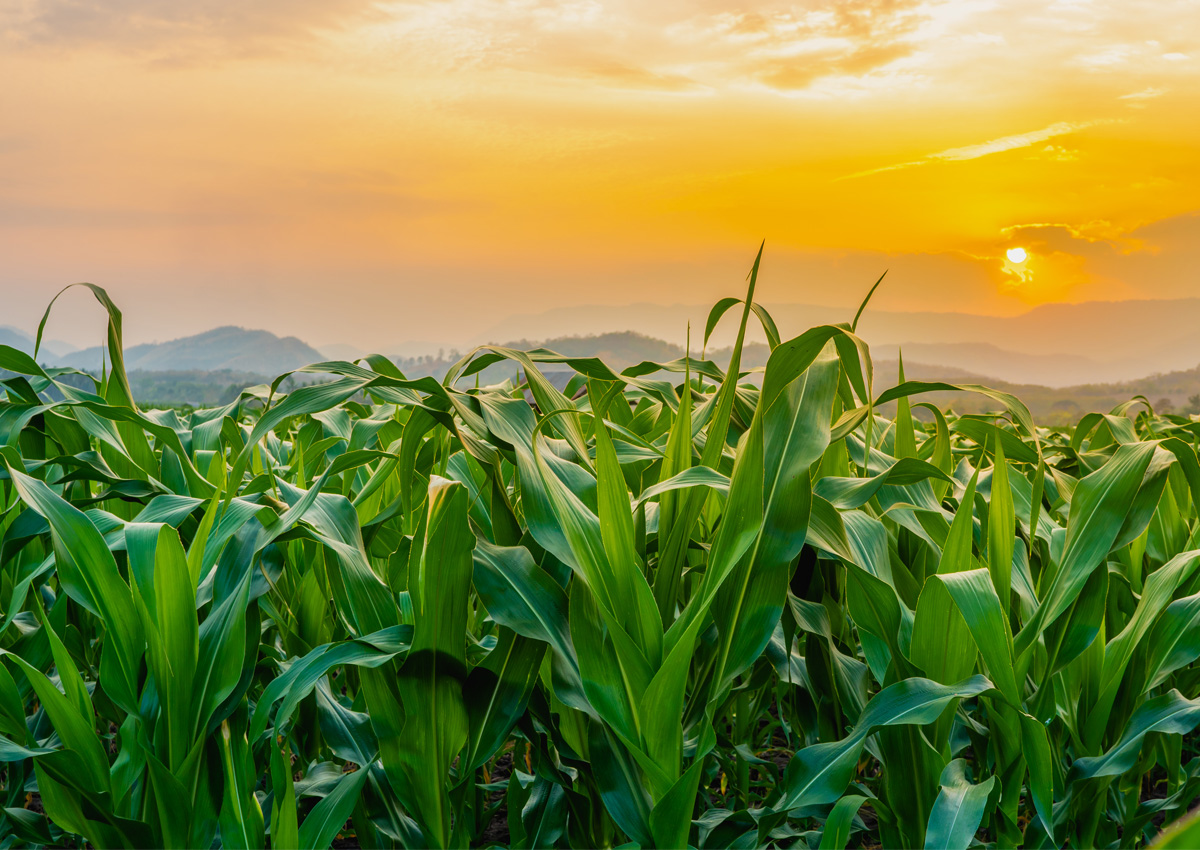 Scientists at the International Maize and Wheat Improvement Center (CIMMYT) and the CGIAR have concluded that the scientific risks involved in genome editing are similar to those of traditional breeding, and that all new varieties, independent of their development, need to be tested.

Genome editing has shown the potential to contribute to global food security, improved nutrition, and other added value for farmers and consumers. Many countries are still uncertain of the technology and how to regulate genome-edited crops, such as the European Union when the Court of Justice declared that genome-edited crops should be considered transgenics. On the other hand, several countries, including the USA, Canada, Brazil, Colombia, Argentina, Chile, Kenya, Nigeria, Israel, India, and Japan have determined that genome-edited crops without foreign DNA should not be regulated as transgenics.

In the paper published in Nature Genetics, the researchers said that policies should enable choice and avoid risks that genome editing technologies for crops benefit only those who can pay the premium price. Smallholder farmers should get equal access to advanced technologies, their value, and how to use them.

For more details, read the article in the CIMMYT website.