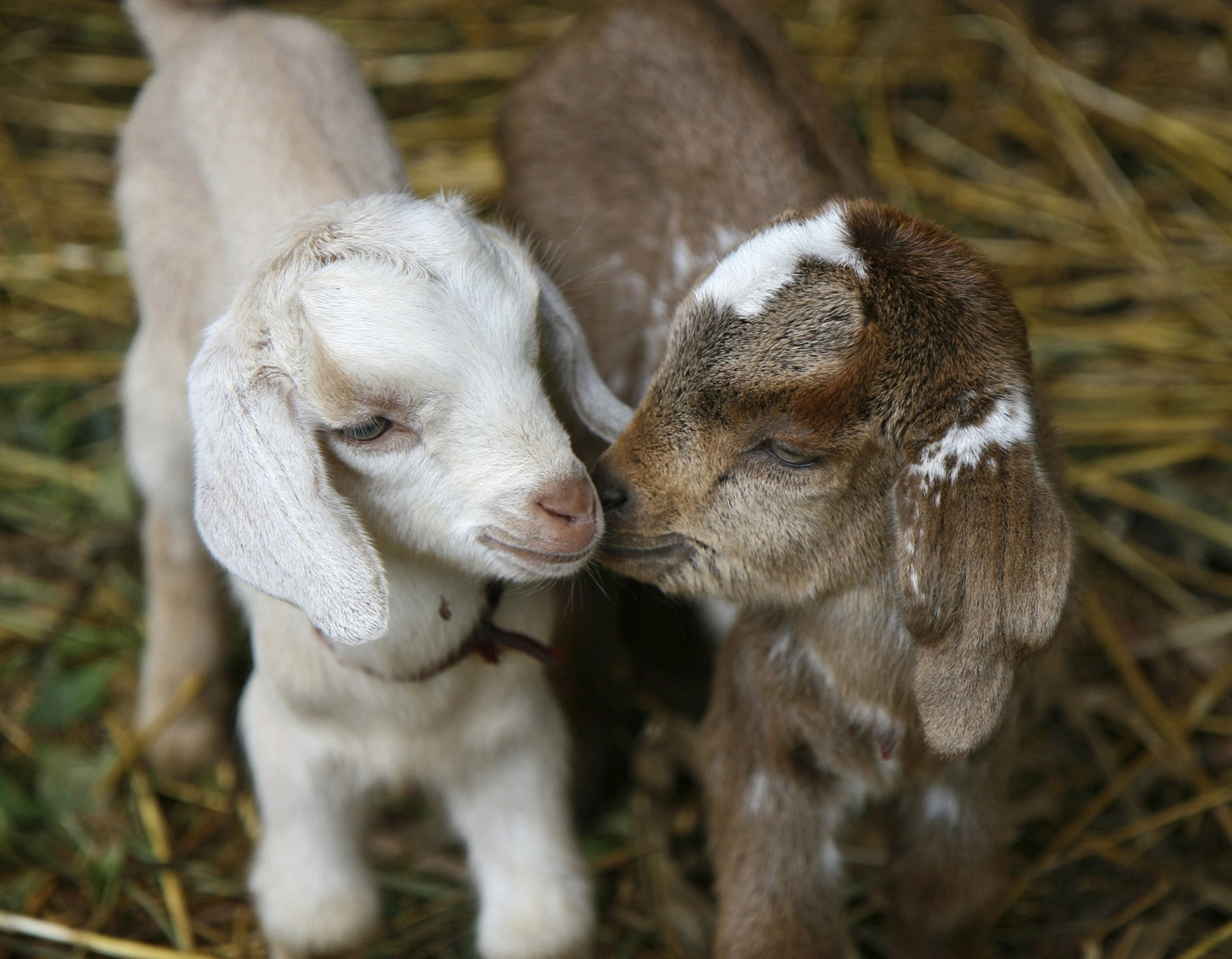 The efforts of the Rumigen Project, a collaboration among different European countries, were realized when three goat kids were born in excellent health earlier this year. The kids were the product of CRISPR-Cas9 technology and is part of a study aimed to determine if an allele identical found in the Norwegian goat breed can be reproduced using gene editing.

Another objective of the study is to compare the efficiency of introducing a favorable characteristic from a Norwegian goat breed into the Alpine goat breed while preserving the formers' specific traits. Specifically, the trait being introgressed is resistance to scrapie – a fatal and degenerative disease affecting the central nervous system of sheep and goats. The study also aims to investigate other traits of the Norwegian breed found in other animals, and to determine whether the trait is due to a specific allele or to the genetic context of the animal.

The study is done through the efforts of Eliance-Fédération des entreprises au service des éleveurs and the INRAE Transfert SAS in France, and the Norges Milio-Og Biovitenskaplige Universitet in Norway.

Further details can be found in the announcement of Rumigen.