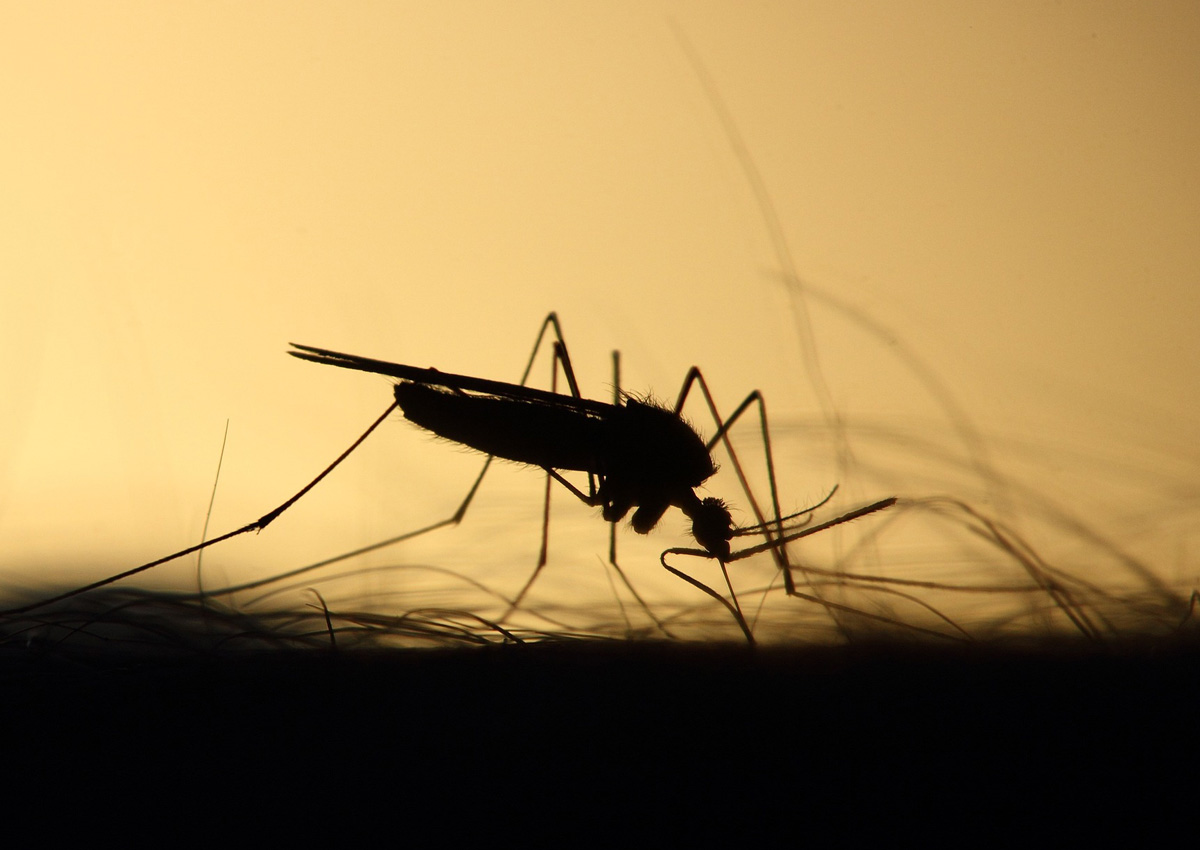 Malaria, a disease that has affected more than 200 million people with a recorded half a million deaths per year, has caused Africa severe economic losses amounting to around $12 billion a year. An editorial article written by Dr. Federica Bernardini from the Imperial College London explores the innovative use of gene drive mosquitoes to fight malaria.

Several methods have been used to successfully control malaria, such as mosquito spray, insecticides, bed nets, and antimalarial drugs. The editorial article reports that between 2000 and 2015, malaria infections and deaths decreased by 37% and 60% respectively, but this progress has plateaued since 2015. The increased transmission of malaria calls for new tools, such as gene drives that could spread and impair the vectorial capacity of the mosquitoes.

A gene drive is a genetic phenomenon occurring in nature that increases the chances of a genetic trait to be spread in a species over generations from the normal 50% to 99%. In the case of malaria, gene drive could be used to disrupt a gene for female fertility, generating sterile female mosquitoes. Once these transgenic mosquitoes are released into the wild, they could mate and produce progeny. Bernardini explains that "eventually, the number of transgenic mosquitoes in the wild would increase to the point that progeny that has both copies of the modification will be produced, female mosquitoes will be sterile, and this would then lead to a reduction in the targeted mosquito population."

Using CRISPR-Cas9 gene editing, scientists at Target Malaria are researching the use of gene drive approaches to fight malaria. CRISPR is a tool that acts as molecular scissors and facilitates the transfer of targeted modifications into the genome of a selected organism. The team identified the female fertility gene and introduced the CRISPR-Cas9 tools within their sequence, disrupting the gene's function. This allowed the modification to be copied in the matching homologous chromosome through the process of homing, ensuring that this genetic mutation can propagate and spread through the generations. The technology is still under research and results are promising so far; however, it will still take years for gene drive mosquitoes to be considered a safe and effective tool against malaria.