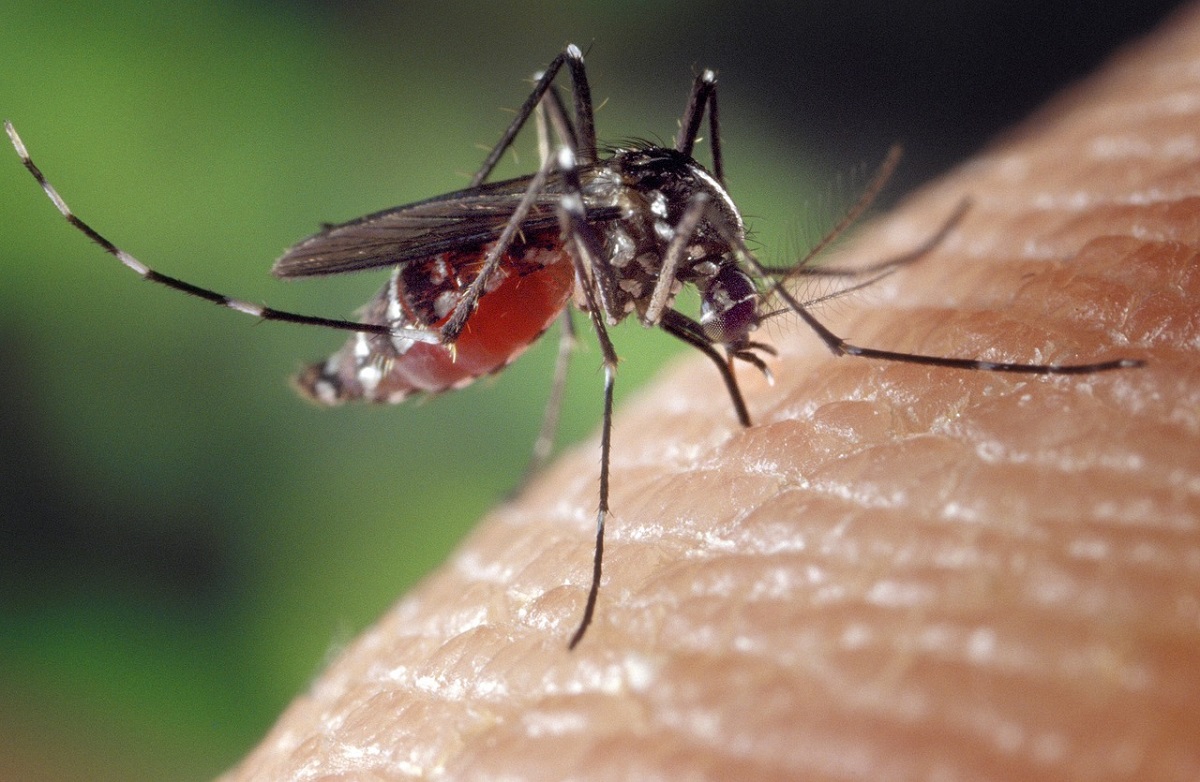 Scientists have augmented a midgut gene of the Anopheles gambiae mosquitoes, one of the main malaria vectors, to slow the growth of malaria-causing parasites. With the genetic modification, the parasites are unlikely to reach the mosquitoes' salivary glands and be passed on to humans when a mosquito bites. In addition, it shortens the mosquito's lifespan thereby providing more opportunities to block malaria transmission between mosquitoes and humans.

Modeling the spread of this modification using a large-scale agent-based model of malaria epidemiology reveals that it can break the cycle of disease transmission across a range of transmission intensities.

If the combo is successful and found to be safe in real-world settings, it is potentially a powerful tool to eliminate malaria considering that the existing conventional methods to control and prevent the disease are becoming less effective due to the insecticide and drug resistance.