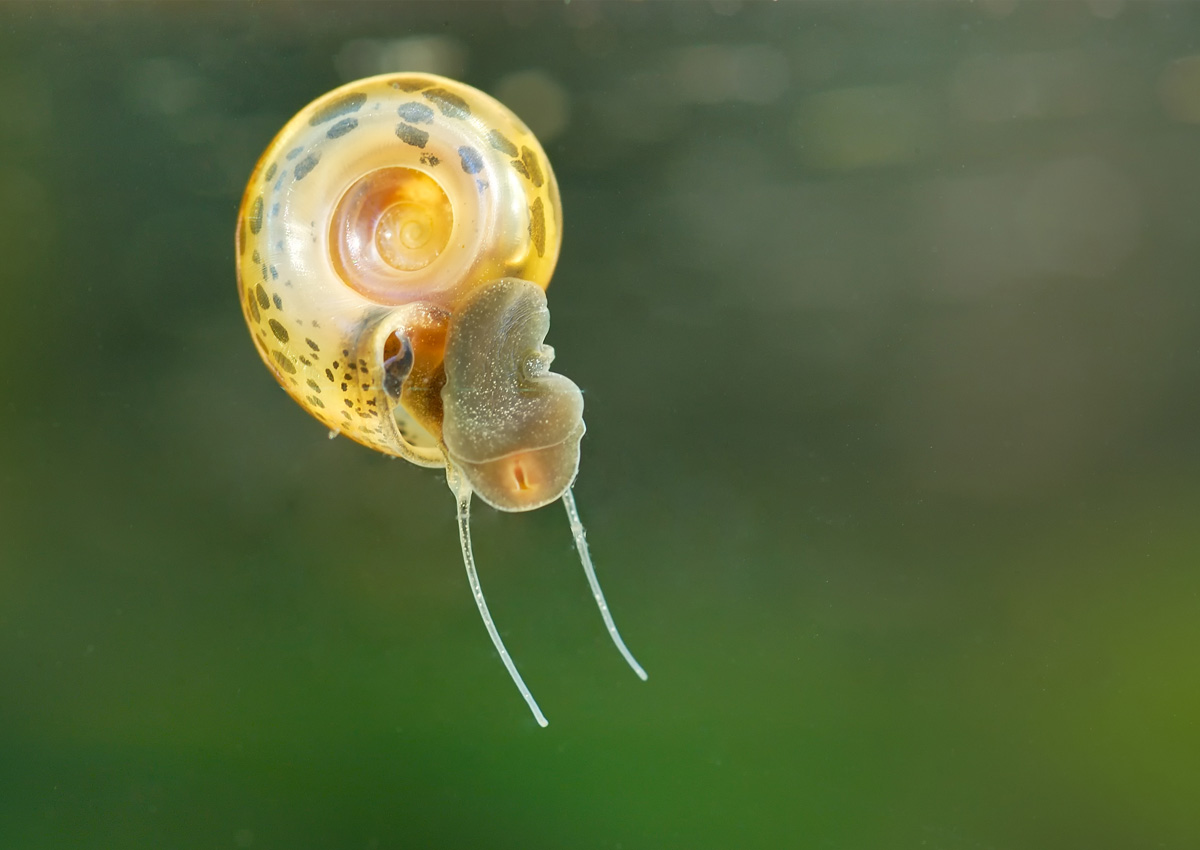 CRISPR gene drives could help control infectious diseases by accelerating the spread of engineered traits that limit parasite transmission in wild populations. However, gene drive technology in mollusks has received little attention despite freshwater snails being hosts of parasitic flukes that cause 200 million annual cases of schistosomiasis.

Global efforts to eliminate schistosomiasis have been going on for more than a century. Despite such efforts, it has remained widespread, with more than 200 million individuals infected and 800 million at risk of getting the disease. Second only to malaria in its health and economic impacts, schistosomiasis symptoms include abdominal pain, blood in urine or stool, fever, enlargement of the liver or spleen, and accumulation of fluid in the peritoneal cavity. The lasting consequences of the infection could include fibrosis and lesions of vital organs, infertility, and bladder and colorectal cancer.

A new population genetic model was developed to overcome self-fertilization in snails that could prevent the spread of a successful drive. The model accounts for snails' mixed mating and population dynamics, susceptibility to parasite infection regulated by multiple alleles, fitness differences between genotypes, and a range of drive characteristics.  This was integrated with an epidemiological model of schistosomiasis transmission to show that biological and ecological factors can hinder a snail population modification drive targeting immunity to infection.

For more details, download or read the open-access paper in PLOS.