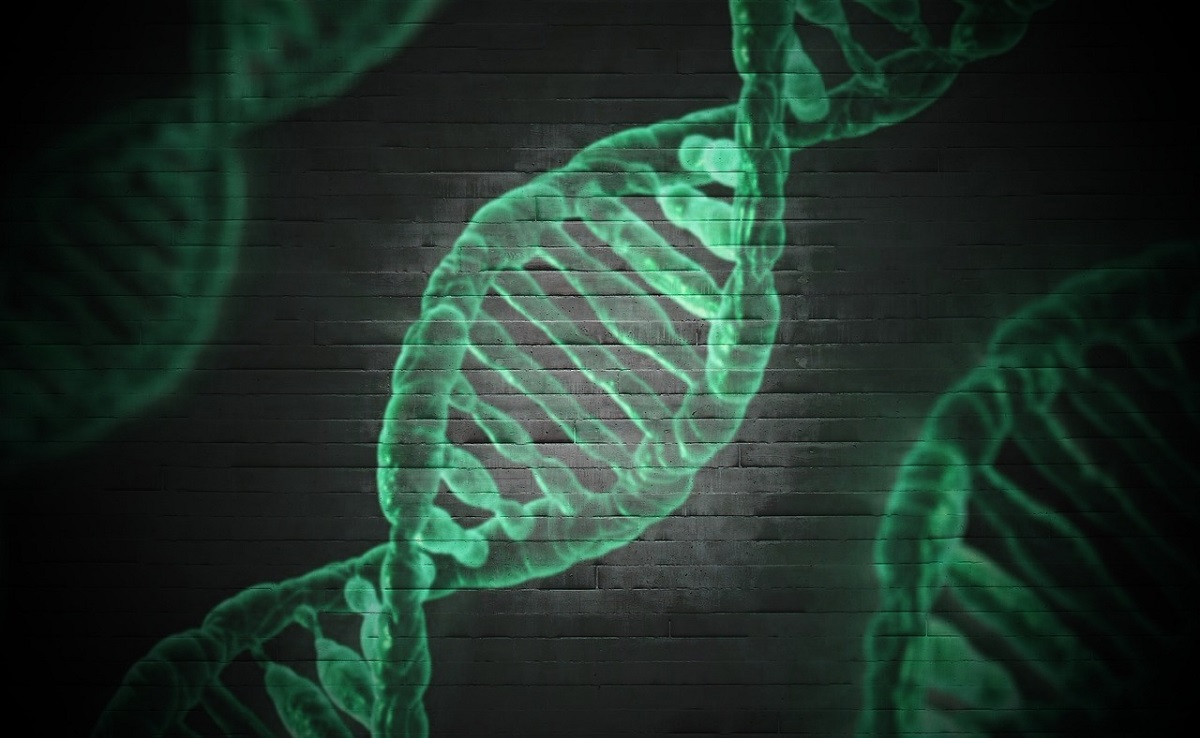 A team of scientists from the University of California San Diego and the University of California Berkeley developed a new system to effectively convert split gene drives (sGDs) into fully-functioning full gene drives (fGDs) using CRISPR-Cas9. The new system could help develop real-world applications to curb global challenges like the spread of malaria.

The scientists used fruit flies and a specially designed guide RNA carried by the Cas9 section of the sGD. The Cas 9 and guide RNA cut the copying section of the sGD to create a recombinant event that inserted the Cas9 into the element which carried the guide RNA. This resulted in a full-functioning fGD. Caged experiments exhibited that the fGD had spread through fly populations, yet the rate of the spread was slower than how the models predicted it using traditional fGD. To explain the slow spread rate, a mathematical model was developed to reveal that fGDs imposed a greater fitness cost on individual flies than sGDs alone during the conversion. This fitness cost was eliminated after it acted on all potential target chromosomes in the population.

According to the scientists, these findings serve as proof-of-principle that sGDs can be converted to fGDs which can help in further testing and development of new optimized gene drive systems. These can provide important information about assessing and analyzing key interactions between a gene drive's most important moving parts.

Read the full article in Nature Communications and the news release by UC San Diego to learn more.