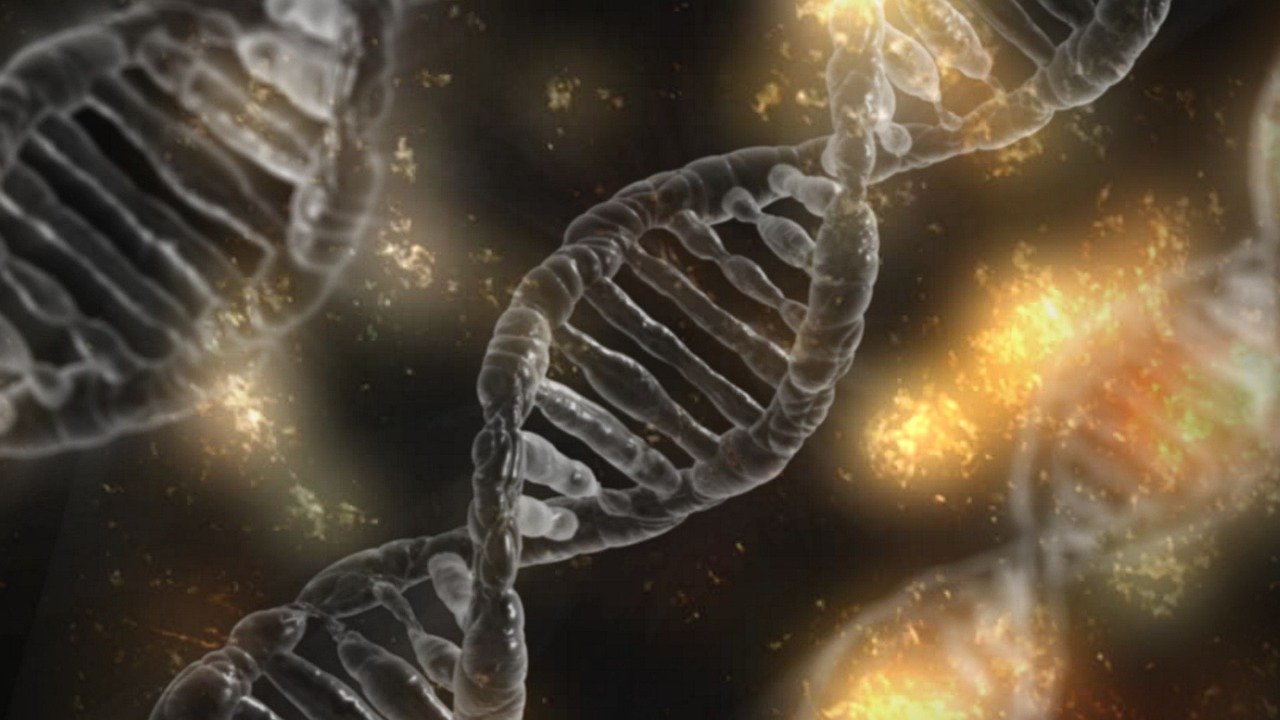 Scientists at the University of Alberta investigated whether a CRISPR-Cas9-based gene drive mechanism could help control prion diseases. The results are published in Plos One journal.

Prion diseases are caused by the conversion cellular prion protein encoded by Prnp gene into a disease-associated form. Susceptibility to the disease can be eliminated through ablation of the cellular prion protein expression. This led the researchers to investigate whether CRISPR-Cas9-based gene drive could hasten the spread of a null Prnp among mammalian populations. However, expression of Cas9 in the male germline became a technical concern, which intercepted the progress of the gene drive in mice.

Read more about the study in Plos One.