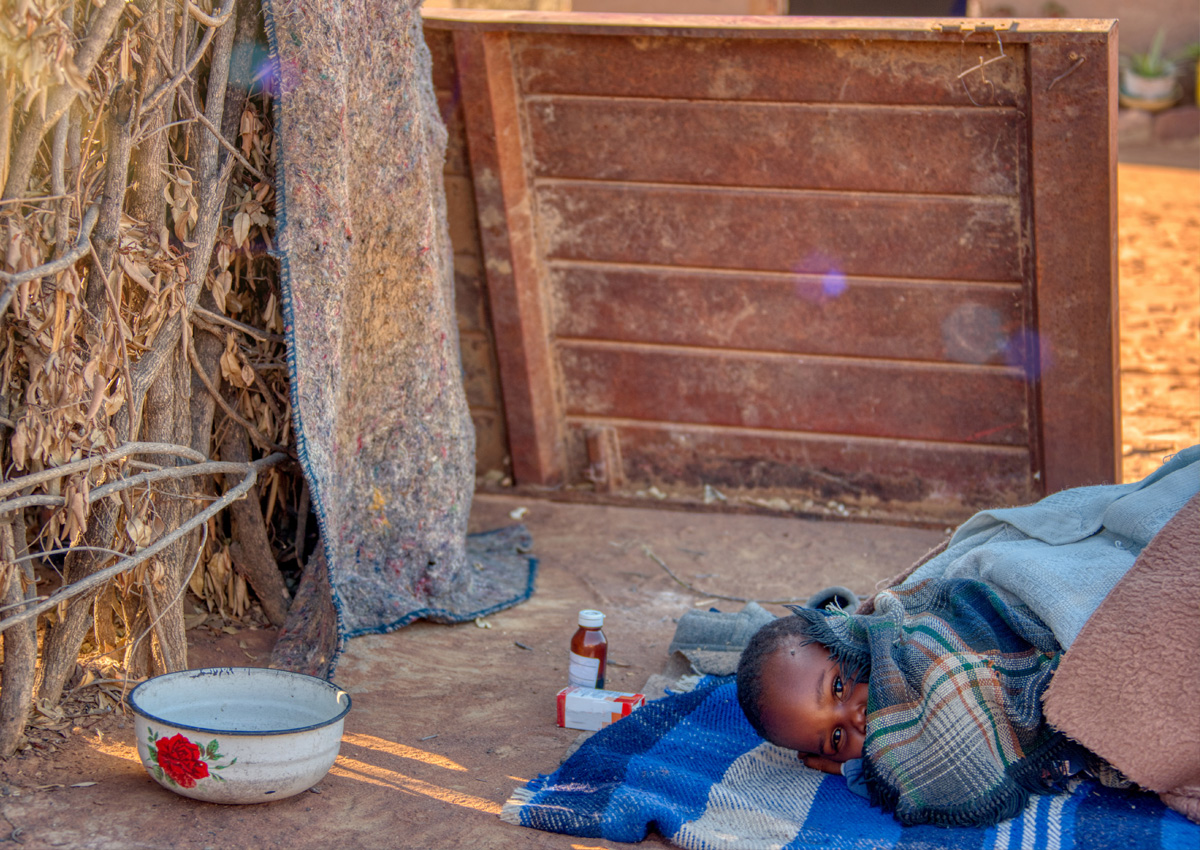 Africa remains as the world's epicenter of malaria and malaria-related deaths. Approximately 602,000 people died from malaria in sub-Saharan Africa alone in 2020. The 2021 World Malaria Report reveals that six countries from sub-Saharan Africa accounted for 55% of all cases globally, namely, Nigeria (27%), the Democratic Republic of the Congo (12%), Uganda (5%), Mozambique (4%), Angola (3.4%), and Burkina Faso (3.4%).

Malaria is a preventable and treatable disease with sufficient medical care. Prevention and treatment methods introduced over the past 20 years include antimalarial drugs, vaccinations, and vector control. These methods have contributed to an estimated 1.7 billion cases averted between 2000 and 2019, but research suggests their effectiveness is waning as recent reports indicate that three of the five malaria parasites known to affect humans have developed resistance to antimalarial drugs. Similar resistance has been found to the chemical insecticides used for indoor residual spraying and to treat mosquito nets. Although the Mosquirix vaccine is a milestone toward malaria elimination, it is reported to prevent just four in 10 cases.

Existing methods are not enough to achieve a malaria-free world. Scientists are exploring novel tools to eradicate the disease, including Target Malaria, a not-for-profit research consortium aiming to develop ‘cost-effective and sustainable genetic technologies to modify mosquitoes and reduce malaria transmission' that could work alongside current anti-malaria efforts. Their plan is to tackle malaria at the source: the malaria mosquitoes. Target Malaria's pioneer research is at an early stage and focuses on decreasing the number of female vector mosquitoes in a population by using gene drive technology, as only females bite and their number usually determines population size.

For more details, read the article in Africa Verified.