What is Gene Drive?

Gene drive is one of the emerging tools of genetic engineering. Through this system, genes are altered to bypass the usual rules of heredity. It dramatically increases the chance for a set of genes to be passed onto the next generation, giving way for the rapid spread of the trait in a population and overrule natural selection. Gene editing tools such as CRISPR are also being used for gene drive systems. 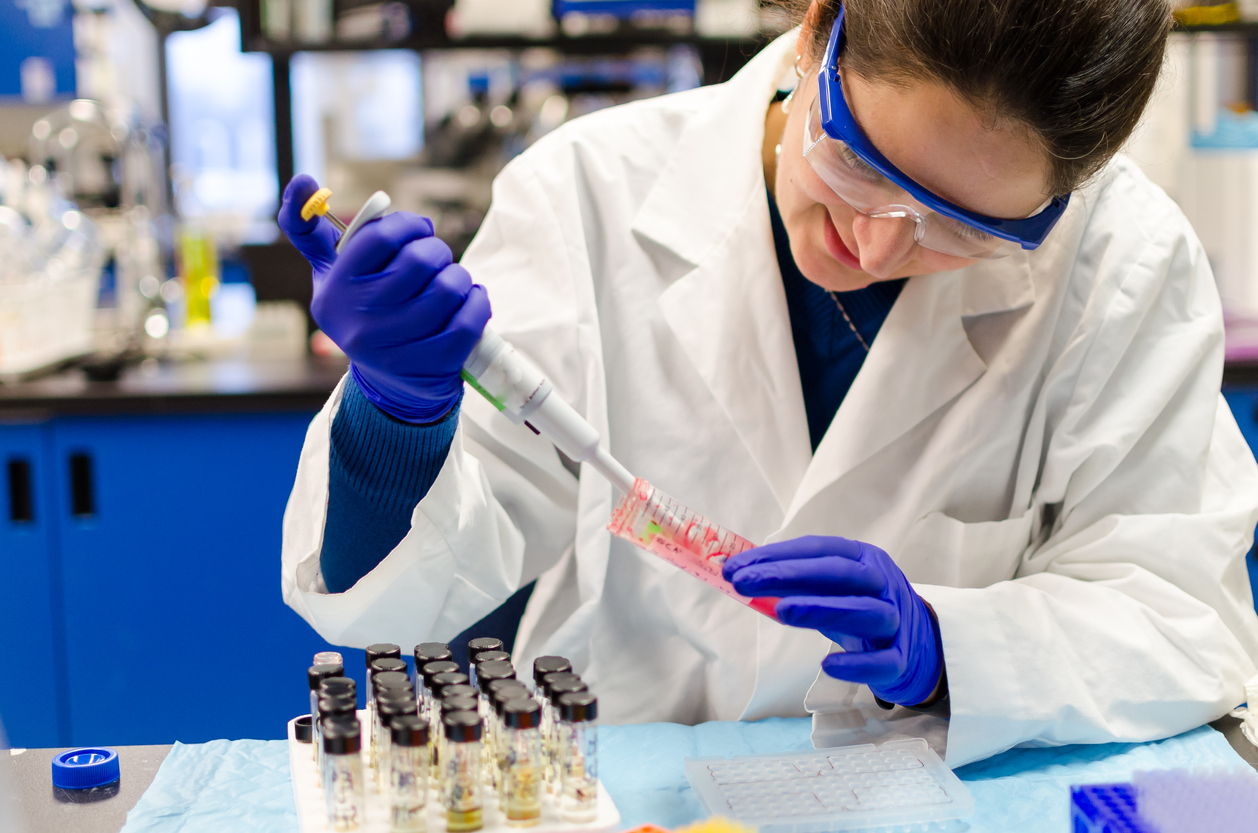 According to Imperial College London geneticist Andrea Crisanti, with gene drive technology, “you can modify evolutionary trajectory. You can cause extinction.” This technology has a great impact on eradicating destructive organisms such as disease-transmitting mosquitoes. Recently, boxes of mosquitoes were released in the Florida Keys to field test Oxitec’s mosquito technology. Non-biting male mosquitoes are expected to emerge from the boxes, thus they cannot pass on diseases. However, the male mosquitoes carry a gene that ensures all their female offsprings won't survive. 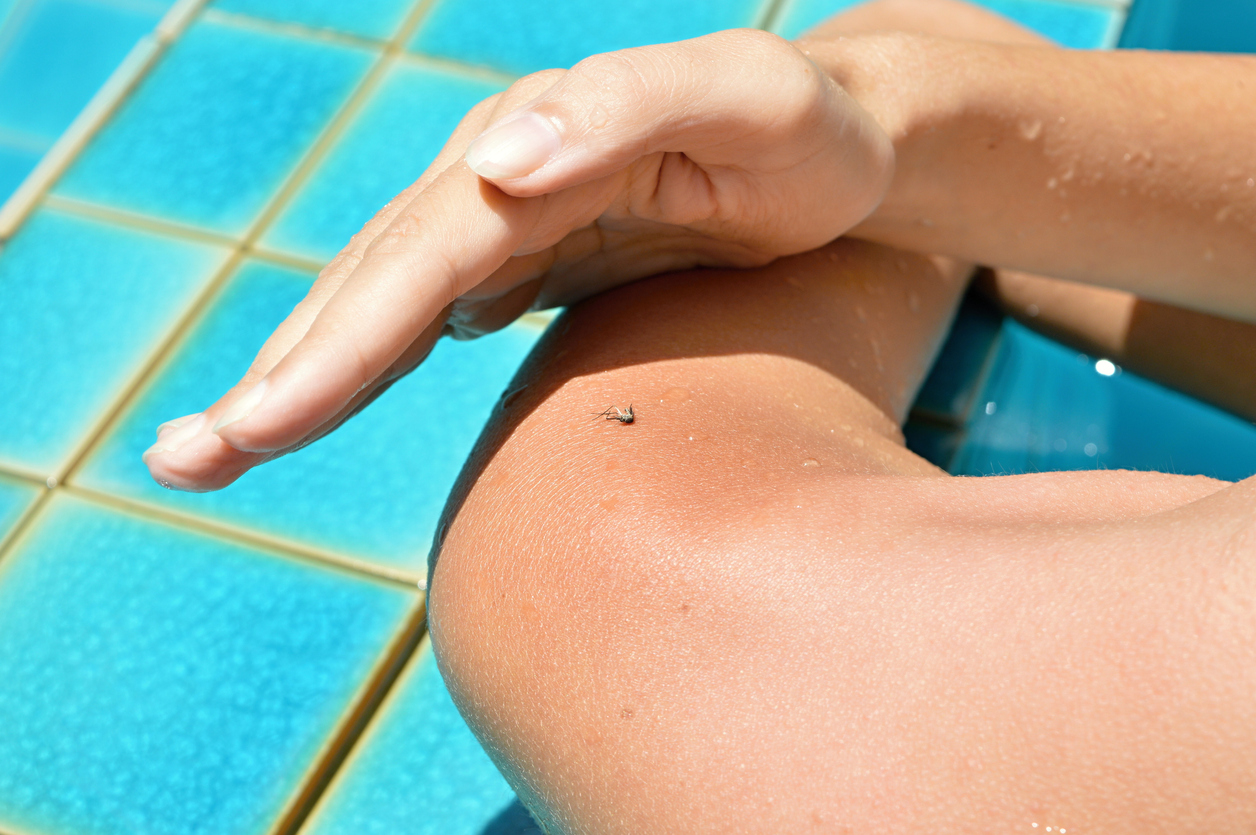 A survey of 1,018 respondents showed that the majority of the US public would support the use of agricultural gene drive against a non-native pest when provided with sufficient information on the risks and benefits of the technology. However, gene drives that control the population of the pest, whether by suppression or by replacement, were less supported by the public.

Because of gene drive’s immense potential and impacts, there is a growing interest in the technology at the international and national levels. To help promote a productive and balanced conversation on the benefits and risks of possible gene drive applications, ISAAA and its network of Biotechnology Information Centers, together with the Outreach Network for Gene Drive Research, will be holding a webinar series on gene drive.

The following questions will be answered by experts during the webinar series:

The first webinar What is Gene Drive? is scheduled on June 10, 2021, at 2 PM Manila via Zoom. The resource persons in the first webinar are Prof. Paul Thomas, Director of the South Australian Genome Editing (SAGE) Facility and Director of the Genome Editing Program at the University of Adelaide and South Australian Health and Medical Research Institute (SAHMRI); and Dr. Prasad Paradkar, Group Leader of Health and Biosecurity at Commonwealth Scientific and Industrial Research Organisation (CSIRO). Krystal Birungi Mwesiga from Target Malaria of the Uganda Virus Research Institute will serve as the moderator of the discussions. 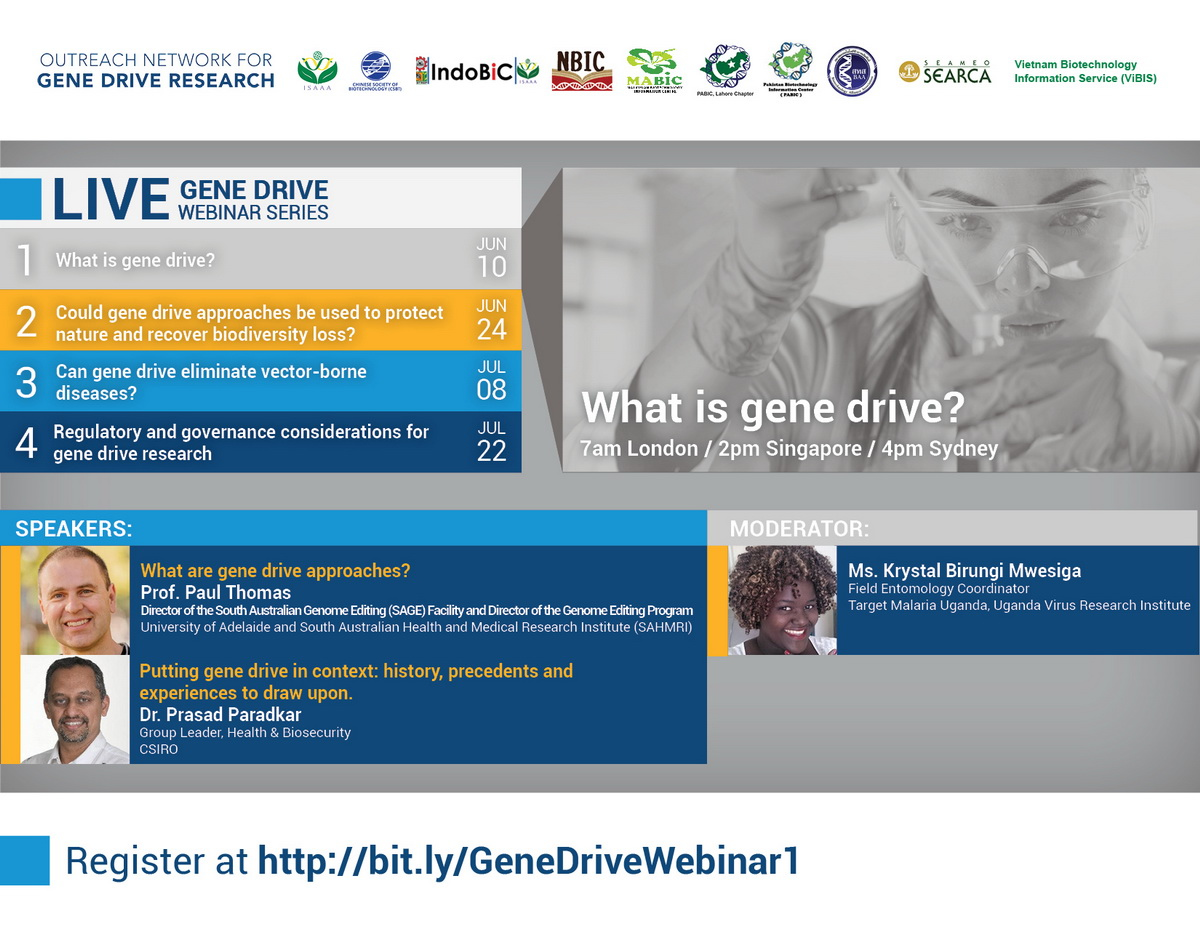 The webinar series will be hosted by the ISAAA SEAsiaCenter. Registration to the webinar is free and open to all. Sign up now on Zoom.