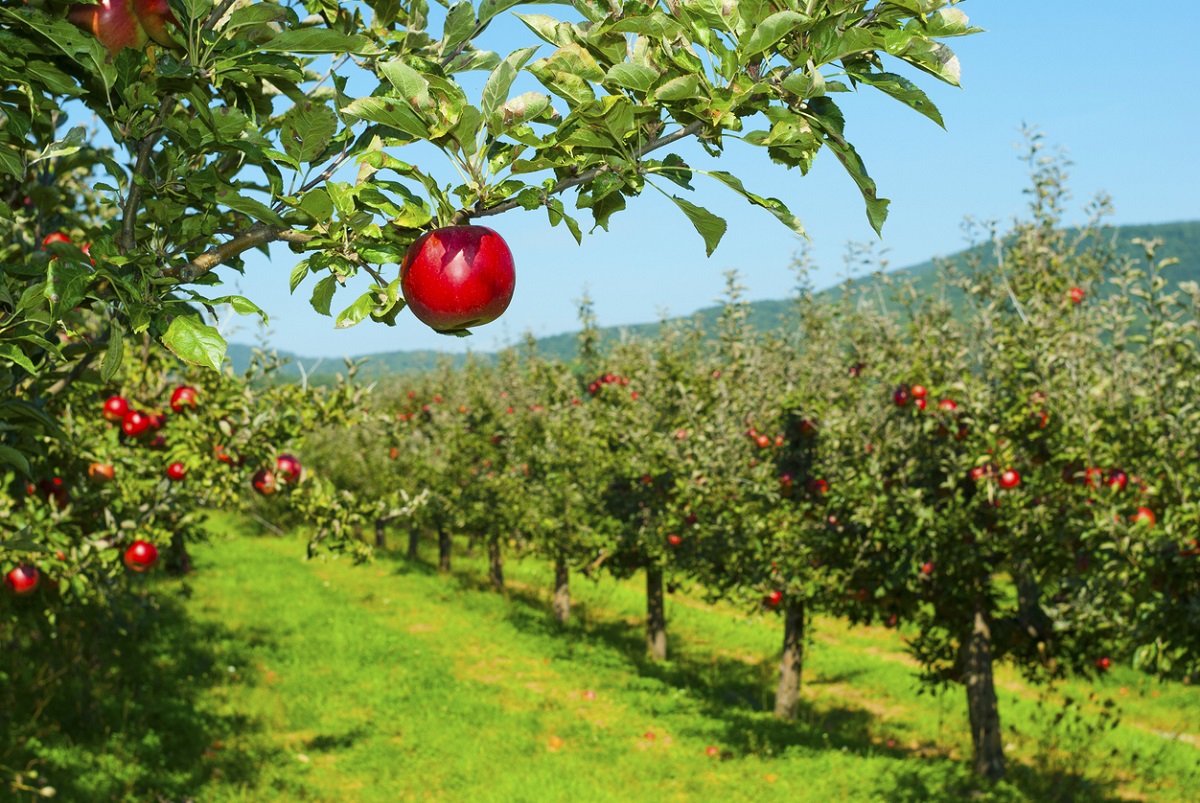 Genetically modifying trees to increase resilience has long been hounded by regulatory hurdles and public opposition, but the latest findings of the University of Manchester's scientists offer an important contribution to this debate.

The apple rubbery wood virus (ARWV) has infected many apple trees worldwide. In the study, the scientists found that the symptoms of ARWV result from the reduction in lignin, a key structural material that supports the tissues of most plants. Further investigation found that the enzyme phenylalanine ammonia lyase (PAL) which is responsible for lignin synthesis was suppressed by the plant during ARWV infection. This results in a decrease in lignin biosynthesis, making the branches of the tree more flexible and facilitating the release of sugars.

The mechanisms of the ARWV to modify lignin in the apple tree is very similar to how scientists have been altering lignin in genetically modified trees, according to Manchester's scientists. This is evidence that the new technologies that are regulated, like genetic modification, show similarities to events that occur naturally.

Read the news release from the University of Manchester to learn more.