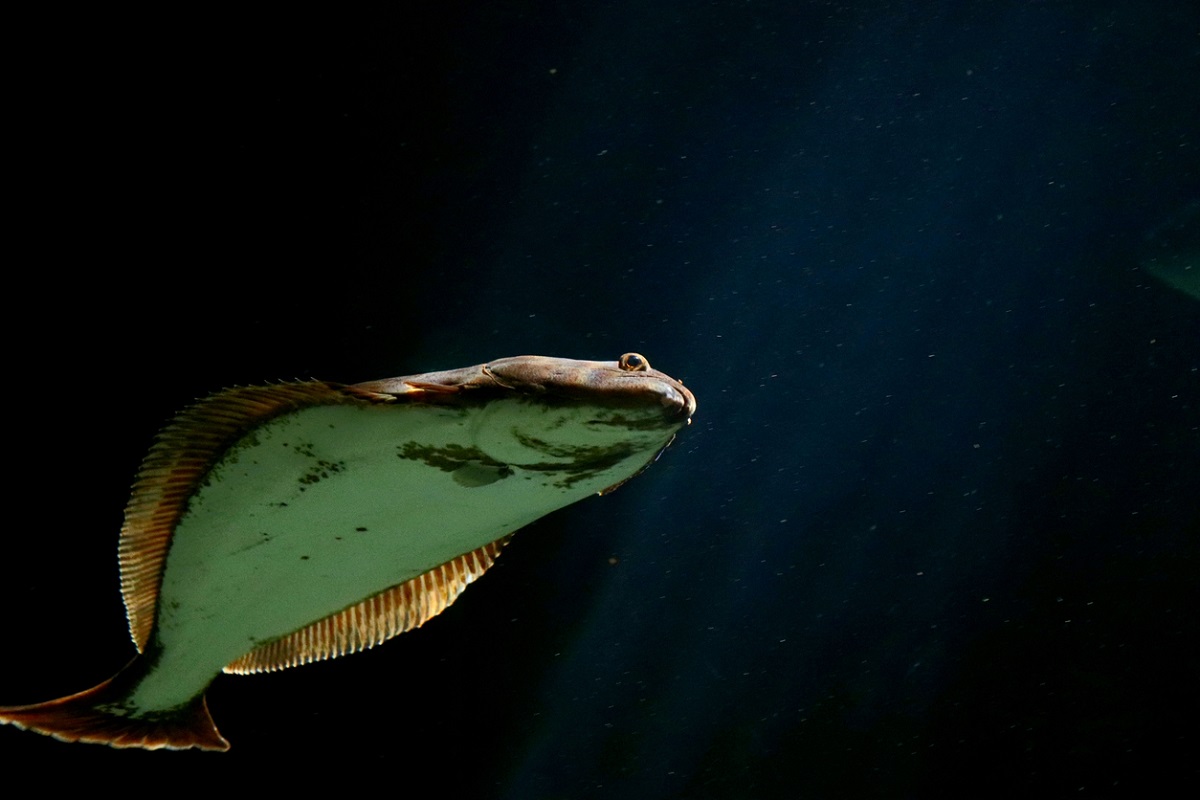 After conducting a whole-genome sequence on the Greenland Halibut, researchers expressed that the fish appear to be panmictic in most of the Northwest Atlantic. Moreover, their work enables further studies of genomic datasets to characterize the effects of climate change across different species.

The long-term presence of the Greenland Halibut in the Northwest Atlantic requires accurate information about its geographic population structure and local adaptation for scientists to understand more about the species. Using 1,297 Greenland Halibut samples from 32 locations in the said area, scientists were able to generate high-quality whole-genome sequencing data that provided an outlook of the fish's population difference among areas, environmental survival, phenotypic differences, and levels of migration.

The full study was published by Frontiers in Marine Science.