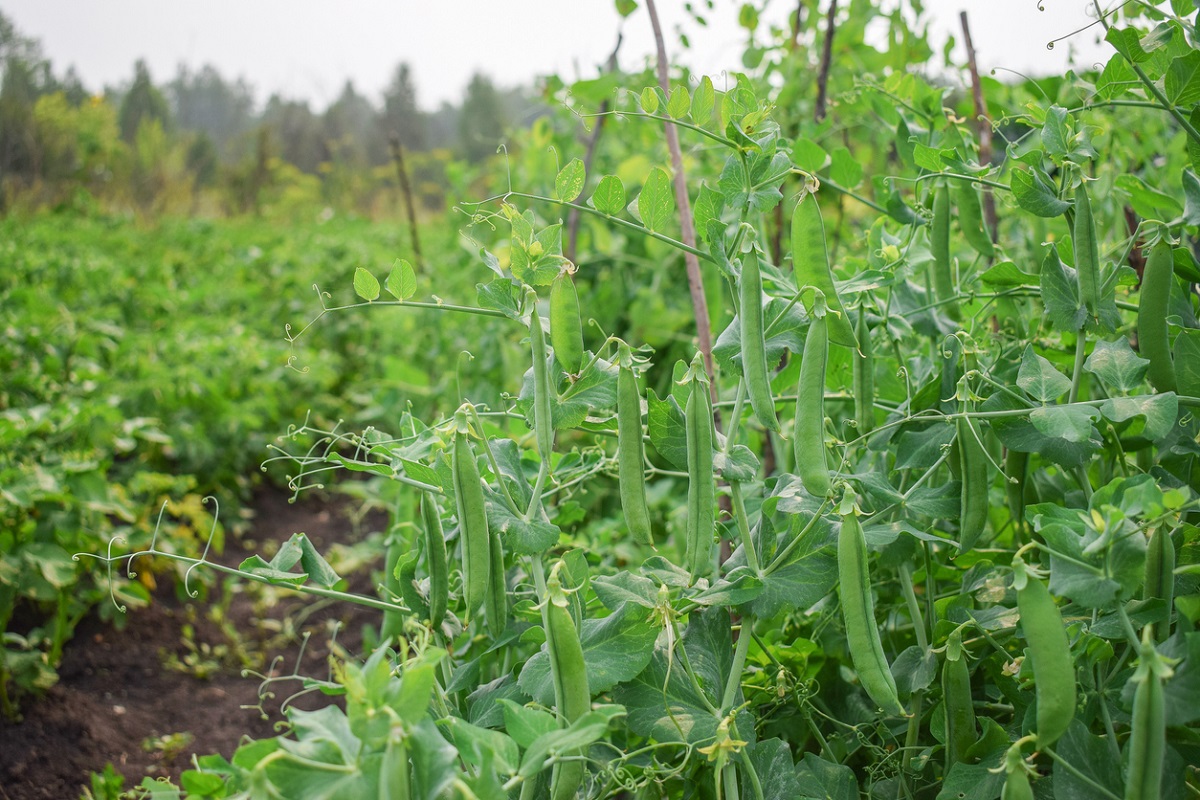 Brazilian researchers developed a line of transgenic common bean that was found to have a significant mortality effect against whitefly (Bemisia tabaci) while producing no effects on other insects. This can potentially provide farmers an alternative measure to combat the devastating pest without resulting to chemical pesticides.

Whiteflies are vectors to viruses that can affect yield and grain quality of crops. It is also a common pest of the common bean, and farmers often use chemical pesticides to control it and the spread of disease. Previous studies have identified common bean cultivars with tolerance to the whitefly through antixenosis, but no common bean cultivar has been developed or registered for resistance to whitefly up to now.

Scientists from Brazil, where the common bean is produced in three growing seasons per year, developed the first common bean transgenic line with tolerance to whitefly. They were able to produce two transgenic lines using an intron-hairpin construct to induce post-transcriptional silencing against the whitefly vATPase (Bt-vATPase) gene, with stable expression of siRNA. The presence of bands was confirmed by Northern blot analysis. Bioassay experiments were also performed, and the transgenic common bean Bt-22.5 line was found to have significant mortality on adult whiteflies. They also found that the transgenic bean did not affect the virus transmission of the insects, nor were there any effects on non-target insects like black aphids, leafminers, and the whitefly parasitoid Encarsia formosa. It also did not show any other phenotypical difference.

The transgenic common bean can be an additional IPM tool against the whitefly that can help reduce the use of pesticides which, in turn, can reduce environmental and financial costs.

More details of the study can be found in Frontiers in Plant Science.